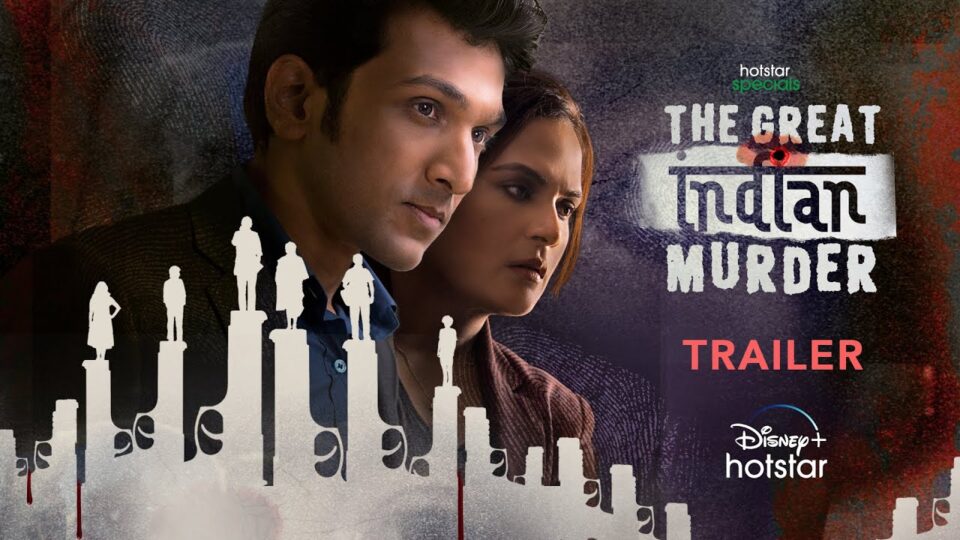 This nine-episode series directed by Tigmanshu Dhulia is an adaptation of the book, ‘Six Suspects’, authored by the former diplomat, Vikas Swarup, who also wrote ‘Q&A’, which was adapted by Danny Boyle for ‘The Slumdog Millionaire’.

It follows the investigation of a high-profile murder. While the book was inspired by the Jessica Lall murder case that shook Delhi in the late 1990s, the series is a toned-down version of what actually happened then.

Narrated in a non-linear format, the series begins in New Delhi, 2018. Vicky Rai, the playboy Chairman of Rai Industries and son of the Home Minister of Chhattisgarh, gets involved in a scandal with a famous Hindi film actress, following which two bodies of young girls are found in the boot of his car. He is arrested but soon acquitted.

To celebrate his acquittal, he throws a party at his farmhouse in Delhi. During the celebrations, he is shot dead.

Munna Chaurasiya, a guy with a dubious character pretending to be a waiter at the party, and Eketi, a tribal from the Andamans, who is in town in search of a stolen idol, are arrested for possessing guns at the time of the incident. They are the immediate suspects.

The case is handed over to the CBI investigator Suraj Yadav and Sudha Bharadwaj, the investigating officer from Delhi Police. Sudha is assisted by her deputy, Munjot.

As the three of them dig their heels into the case, they stumble upon Mohan Kumar, a retired IAS officer who was a Chief Secretary and is now suffering from DID (Dissociative Identity Disorder). He was also present at the party with a gun.

With live-wire performances and interesting character expositions taking place across the country, the narrative keeps you glued to the screen. Your heart bleeds for Munna, his sister Champi as well as for Eketi, and you appreciate the sincerity of Sudha Bharadwaj and Munjot. But when you realise how corrupt Suraj Yadav is, your blood boils.

What holds your attention to the series is the bunch of suspects and their interaction with the investigating officers. The plot puts us through a constant back-and-forth of gaining and losing sympathy for each of them. The writing also interestingly interweaves in the political scenario and the events of the period to make the tale relatable.

The pace of the first two episodes is racy, but by the third episode, the tempo falls, and the narrative meanders gradually. The lack of subtitles for the Tamil dialogues in the fourth episode is a killjoy.

On the acting front, every actor in the series delivers a sincere performance.

Overall, the series, despite being brilliantly crafted and astutely mounted, leaves you disappointed because of the outcome of the case.

AK Vs AK: Quirkiest film Bollywood made this year