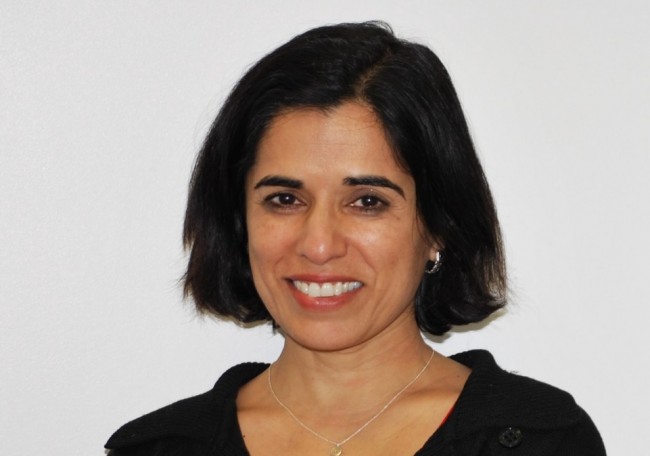 Washington, June 30 (IANS) The Democratic National Committee (DNC), the decision-making body of the Democratic Party in the US, has tapped Indian American Seema Nanda to serve as its new CEO and handle day-to-day operations, making her the first from the community to be named an operational head of a key American political party.

Nanda is currently the Executive Vice President and Chief Operating Officer at The Leadership Conference on Civil and Human Rights, the largest human and civil rights organization in the US. She will start later in July in the new position, the DNC said in a press release on Friday.

As CEO, Nanda will manage the day-to-day operations of the organisation. The DNC coordinates strategy to support the party’s candidates throughout the country for local, state and national office.

As mid-term elections continue and the 2020 elections draw closer, hiring the management-oriented Nanda is a move away from more explicitly political executives who have led the troubled party in the past, Politico reported.

“I’m beyond excited that Seema is bringing her talent and brilliance to the DNC,” DNC Chair Tom Perez said in a statement. “She is a seasoned manager who has a proven track record of success.”

Nanda previously worked as Perez’s chief of staff at the US Department of Labour. She replaces interim CEO Mary Beth Cahill, who took the helm of the DNC in February after replacing Jess O’Connell, a seasoned operative who left after less than a year on the job.

“People are hurting all across our country. I believe that Democrats are offering the positive solutions so desperately-needed right now — solutions forged by the strength of our diversity, the rigour of our ideas and the decency of our values,” Nanda said in a statement.

She also worked on the DNC transition team for Perez, which “took a fresh look” at the committee’s operations after the 2016 election, according to the DNC statement.

She has a background in labour and employment law and has worked in the Civil Rights Division of the Department of Justice.

“As we head towards a crucial election, I’m one hundred per cent certain that Seema’s leadership will help the DNC capitalize on the unprecedented grassroots energy and enthusiasm surging throughout the country,” Perez said in a statement.