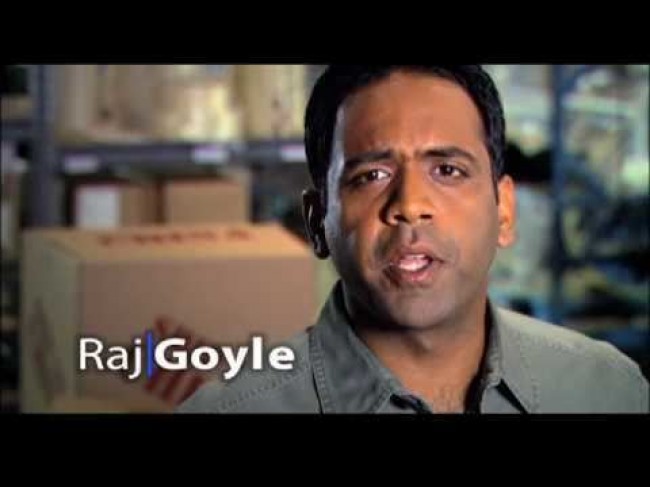 New York, April 13 (IANS) A tweet by Secretary of State-designate Mike Pompeo linking to a blog that made racist taunts against his Indian-American opponent in a 2010 Congressional election has come back to haunt him in his Senate confirmation hearings.

At the hearings on Thursday in Washington, Democrat Senator Bob Menendes raised the tweet and other controversial statements from Pompeo’s past and contrasted them with his more moderate stance before the Senate Foreign Relations Committee and wondered which version of him was the real one.

Pompeo, the Central Intelligence Agency Director nominated by President Donald Trump to succeed Rex Tillerson as Secretary of State, needs Senate confirmation for the job and faced about four and a half hours of questioning by the panel.

Menendes recalled that he had tweeted a blog link “to your supporters calling your opponent, an American (of) South Asian heritage a turban-topper, stating that you thought it was, quote, ‘a good read,’ an article that you tweeted that said your opponent, quote, could be a ‘Muslim, Hindu, Buddhist, who knows’.”

Goyle, who was born in the US to immigrant doctors from India, lost the election.

“The Pompeo I hear today, much more different than some of the Pompeo of the past, and so I’m trying to figure out which one is the one that will act if he gets confirmed as Secretary of State, because some of the things in the past I could never support,” Menendes said.

The post that Pompeo sent links to was written by an ex-Marine, Bob Pinkstaff, who tried to communalise the election by pointing out that Goyle was not a Christian.

He blogged that Goyle was “just another ‘turban topper’ (that) we don’t need in Congress or any political office that deals with the US Constitution, Christianity and the United States of America!!!”

He added, “Like his comrade (then-President Barack) Obama, he wouldn’t give an answer, only that he was not a Christian. This guy could be a Muslim, a Hindu, a Buddhist, etc., who knows, only God, the Shadow and … Goyle knows! One thing’s for sure … Goyle is not a Christian!”

Although his father was a Muslim, Obama said he was a Christian but some Republicans claimed he was not and continually raised it.

Issues relating to India and the rest of South Asia — except for Afghanistan — did not figure at all during the hearings on Thursday, which were focused mainly on China, Russia and Iran.