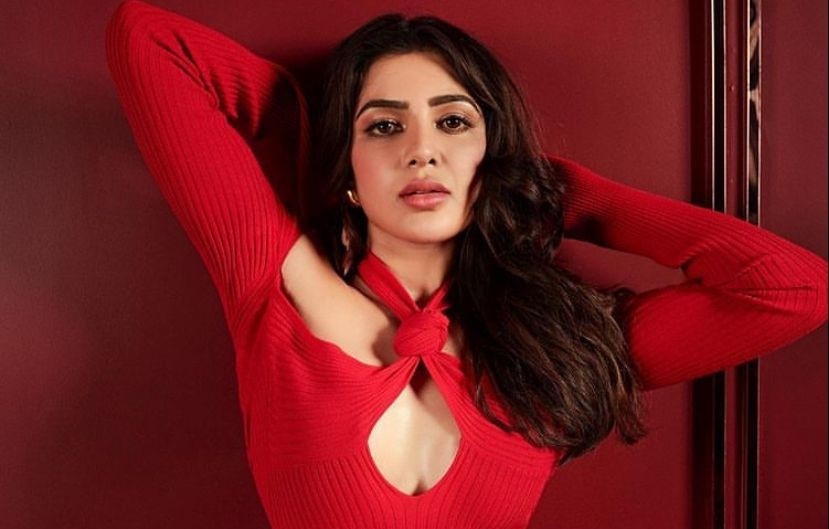 Mumbai, Sep 23 (IANS) Actress Samantha Ruth Prabhu, who impressed audiences with her moves in ‘Oo Antava’ from the Allu Arjun-starrer ‘Pushpa: The Rise’, is currently busy prepping for her upcoming project, ‘Citadel’.

A source close to the actress revealed that “Samantha has been working on getting into her character for Citadel in the US. She is following a very strict fitness and lifestyle regime there to get into the physicality of her character in the series.”

As a part of the preparations, the actress is also jamming with different experts of filmmaking and character building and action.

In addition, ‘Citadel’, the Indian divergent of the umbrella series of the same name, will also star Varun Dhawan.

‘Citadel’ is the second spy action drama for Samantha after her hit OTT show, ‘The Family Man 2’.

The actress also has projects like ‘Shaakuntalam’, ‘Khushi’ and Yashoda in the pipeline.