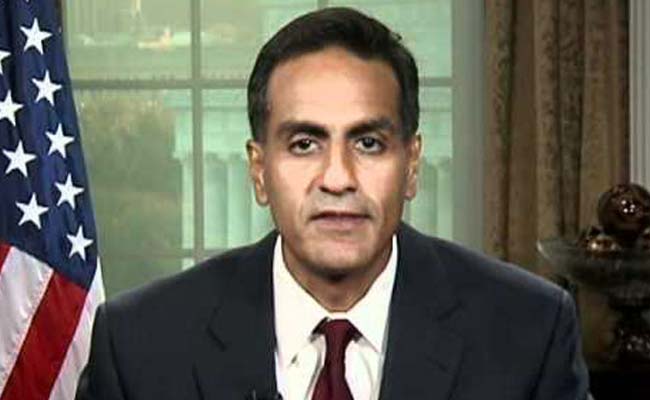 New York, Jan 7 (IANS) US President Barack Obama’s appointee as ambassador to India, Richard Verma, may be ending his New Delhi assignment this month when President-elect Donald Trump takes over on January 20 if an administration directive to non-career diplomats holds.

The Washington Post reported that the Obama administration has asked all “non-career ambassadors to submit their resignations effective with the close of the Obama presidency” on January 20. The newspaper quoted three unidentified officials as confirming that all the ambassadors have complied with the directive.

While requests for resignations by non-career diplomats is usually made at the end of a president’s term, they are usually given some additional time to wind up their affairs. This time there was “the additional admonition that the resignations would be blanket and final,” the newspaper said.

The Post said according to two officials “the unusually stern and specific directive to ‘political ambassadors'” came at the “behest of the incoming Trump administration.”

Verma, a non-career diplomat, is the first person of Indian descent to be ambassador to India.

He left the State Department in 2011 to work for a law firm before being appointed ambassador to India in 2014. His nomination received unanimous support from both parties in the Senate.

Verma has worked as an aide to the late Democratic Congressman Jack Murtha and as a director with National Democratic Institute for International Affairs.

A lawyer by training, he has also served in the Air Force as a judge advocate.