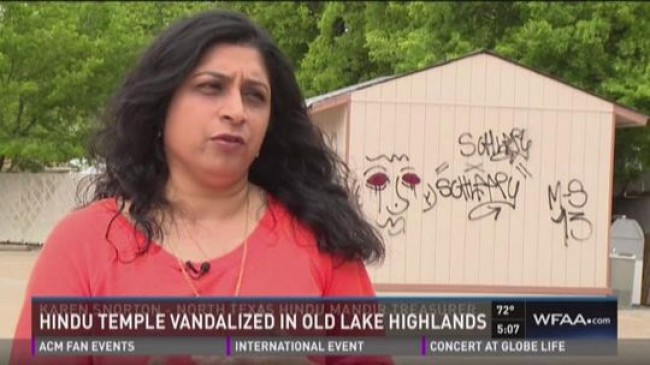 Washington, Jan 12 (IANS) South Asians in the US experienced a spike in hate violence and xenophobic political rhetoric during the 2016 presidential election similar to levels seen the year following the September 11, 2001, attacks, said a report by a leading South Asian American advocacy organisation here.

It examined the dramatic demographic growth of South Asians across the US, particularly in the South, and revealed how an increase in population was met with increase in intolerance during the presidential elections.

About 95 per cent of incidents were motivated by anti-Muslim sentiment, said the report, according to the website saalt.org.

“I think that the spike in hate violence really quantifies the level of suspicion and mistrust that many of our community members continue to experience, feel and see on a daily basis,” said Suman Raghunathan, executive director of Saalt.

The report also documented that US President-elect Trump was responsible for one in five (21 per cent) xenophobic political statements.

“With over 4.3 million South Asians in the US, policymakers must make it a first priority to address and dismantle the paradox of our communities living at the intersection of growth and hate,” Raghunathan said.

She further said that report was crucial at this time and “offers policymakers comprehensive recommendations to address hate crimes underreporting, improve relations between our communities and law enforcement, dismantle policies that promote racial profiling, and shift immigration policies to respect our communities’ needs.”

Raghunathan urged the new administration to address these issues now. “Anything less will make the transition of power on January 20 simply a transition of pain for our communities,” she said.