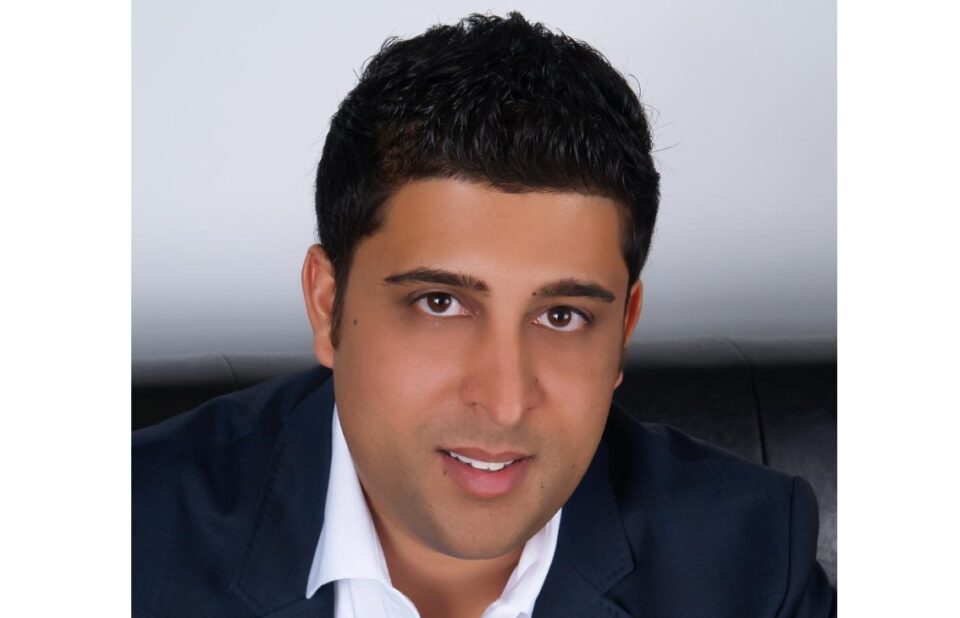 Patel, then 34 was sentenced by a federal judge in Chicago to 25 years in prison in 2018, after pleading guilty in 2015 to selling $179million worth of fraudulent loans to a Milwaukee investment firm.

‘There’s a certain diabolical genius to what he did here,’ Judge Charles Kocoras had said at Patel’s sentencing.

His sentence is 2 1/2 times longer than that of his white partner and co-conspirator Timothy Fisher, reports The Hill.

The Hill reports that according to Jackson’s Rainbow/PUSH Coalition, during a pre-sentencing hearing, Assistant U.S Attorney Patrick J. King Jr. said Patel, chairman and CEO of First Farmers Financial, and Fisher, president and COO of the company, were more or less equal in the crime and that “one could not have done it with the other.”

However, Fisher was offered a 10-year max plea deal, but Patel was handed out a 25-year sentence. Fisher was released after serving just two years through the compassionate release program because he suffers from asthma.

Patel’s parents say their son also has asthma, and has helped authorities recover $86 million with an offer to recover more upon his release. Still, he has received no reduction in his prison time.

Rev. Jackson, through a statement, is asking the U.S. attorney’s office to consider releasing Patel on home confinement, “the same way President Biden has commuted the sentences of and even pardoned nonviolent offenders.”

He said Patel can be a valuable asset to the community.

Through a Medium release in 2020, Patel, who calls himself a former investment banker, entrepreneur, and philanthropist, had addressed “many of the errors and mishaps present during his sentencing.”

Some of the information made public includes direct quotes from public prosecutor Pat King during Patel’s pre-sentencing hearing where he calls Patel and his co-conspirator “more or less equal,” and says the scheme ““was essentially a two-man criminal enterprise.”

“The question this raises is why did Patel receive such an egregious sentence compared to his “equal.”,” Patel said in the Medium release.

“The pattern of prosecutorial misconduct against people of color extended to ignoring evidence and making willfully false claims in the case against Patel,” he said.

“As a white collar criminal with no prior record, nor a history of violence or endangering others, it seems strange that the courts are, in essence, willing to disregard the risk and refusing to alter his sentence to one that is more secure, rational, and fair,” the Medium article said.

Judge was nominated by President Jimmy Carter in 1980. He was very generous with his sentencing in Ty Warner for failing to pay tax on Swiss earnings. But he didn’t get jail time for being philanthropic.

His partner may have.given evidence against Partner and got a sweet deal.

Jackson is had mixed actions. When President Clinton was being chided for his infidelity, it came to light the the good reverend Jackson had fathered a child as a result of an affair.