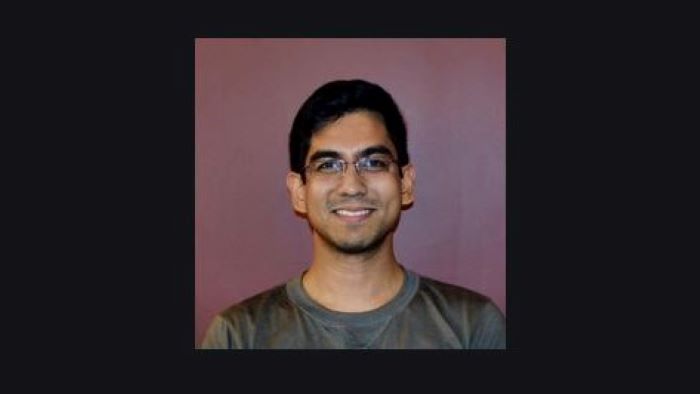 New York, April 16 (IANS) The body of a “brilliant” Indian origin cryptocurrency expert has been found floating in the Hudson River in this city, according to media reports.

Shuvro Biswas, 31, was a mathematician working with cryptocurrency security and artificial intelligence, the New York Post reported on Wednesday quoting his family.

His body was found on Monday near a tourist area where a decommissioned aircraft carrier, USS Intrepid, that is now a museum is moored and there are piers for sightseeing boats.

The Post reported that the medical examiner has yet to determine the cause of death but there were no obvious signs of foul play.

The newspaper quoted his brother as saying that he been showing signs of mental illness and the family had urged him to seek help.

“He’s a really good guy. He’s brilliant,” his brother told the paper. “We’re still not sure where things went wrong.”

Biswas went to an elite high school with a highly competitive entrance exam and later went on to study applied mathematics, according to his brother.

Filings with the New York State Supreme Court made in February said that his landlord had tried to evict him from his flat located near where his body was found alleging erratic behavior like setting fires in the building, scattering bullets around the premises and installing illegal surveillance cameras.

The judge refused to order his eviction but enjoined him not to indulge in disruptive behavior.

Biswas’s brother told the Post that the fire was only a cooking accident.

3 ways to get research experience in high school