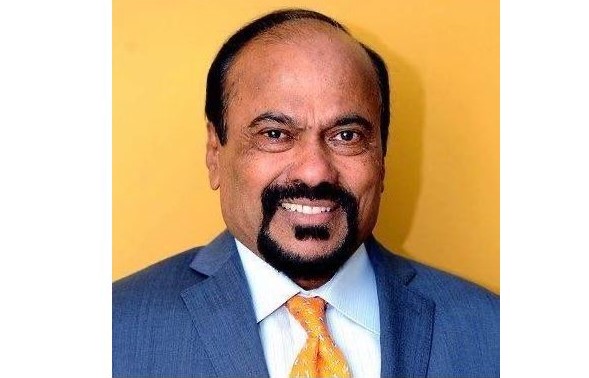 “I’m running for the State House because we need a leader who will stand up and fight those who would raise taxes, defund police and politicize our schools,” said Reddy.

“I’m a lifelong businessman and entrepreneur who has real experience in banking, finance, and in real estate. I’ll rely on that experience to effectively represent taxpayers,” said Reddy. “Our community needs a Representative at the Capitol who will effectively lead to put North Fulton first, and who won’t be afraid to ask hard questions.”

Reddy earned his M.B.A. from the University of Evansville, Indiana. He is a 35-year resident of Georgia, having been appointed by both Governor Sonny Perdue and Governor Nathan Deal to serve as a Board member of the Georgia Regional Transportation Authority (GRTA). As a GRTA board member, Reddy actively works to help Georgia communities with transportation.