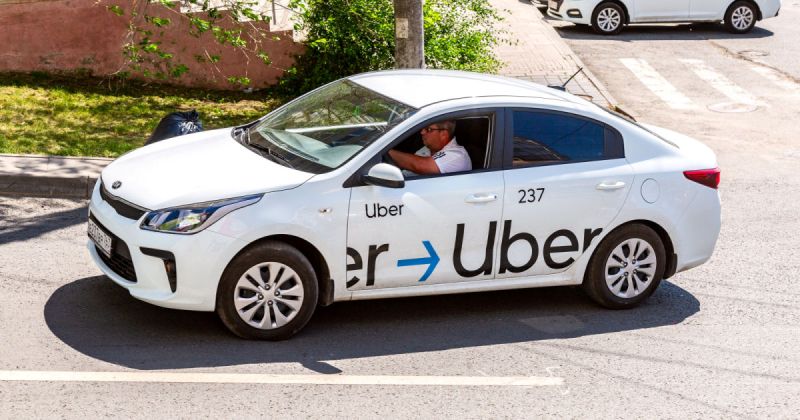 Indian investigative agencies are perturbed by a decision of the United States Department of Justice, which has closed a probe against San Francisco-based Uber Technologies Inc under American bribery laws, sources said on Tuesday.

It was alleged that Uber allegedly bribed top Delhi Police officers as well as hospital authorities to obtain medical and other records of the rape victim. The entire controversy tumbled out in 2017 after which a probe against Uber under Foreign Corrupt Practices Act (FCPA) started.

The Central government and the probing agencies, including Central Bureau of Investigation CBI) and Delhi Police’s vigilance department, were eagerly waiting for the outcome of the investigation carried out by the fraud section of United States Department of Justice’s Criminal Division. Contrary to their expectation of a positive outcome in order to prosecute the corrupt, the US Justice Department decided to close the probe.

The US Department of Justice told Uber that it “will not be pursuing enforcement action.” Uber revealed this fact in its Securities and Exchange Commission filing in the US early January, Indian authorities cited reports.

The Justice Department did not issue its own press release, nor did it post a declination letter on its website.

IANS is waiting for the US Justice Department’s version of dropping the bribery case against Uber.

The company had disclosed about the ongoing investigation in its stock prospectus filed on May 9, 2019. “We received requests from the Department of Justice in May 2017 and August 2017 with respect to an investigation into allegations of small payments to police in Indonesia and other potential improper payments in other countries in which we operate or have operated, including Malaysia, China, and India,” the prospectus said.

It added that the company was cooperating with the investigation.

In 2017, US Department of Justice launched a probe to investigate whether the company had broken US laws by bribing foreign officials offshore. The investigation was started after it was found that then Uber CEO Travis Kalanick had allegedly obtained medical records of the rape victim through “irregular payments”.

It was alleged in India that Delhi Police officers and hospital authorities received bribes from Uber.

After it came to light, Kalanick was forced to step down and Dara Khosrowshahi took the top job in August 2017.

On this, the rape victim sued the company in a San Francisco federal court in 2017 saying that shortly after the incident, a US-based Uber executive “met with Delhi Police and intentionally obtained her confidential medical records.”

Uber kept a copy of those records, she had alleged in the lawsuit.

“Uber executives duplicitously and publicly decried the rape, expressing sympathy for plaintiff, and shock and regret at the violent attack, while privately speculating, as outlandish as it is, that she had colluded with a rival company to harm Uber’s business,” the lawsuit said.

The rape victim was living in the United States when she filed the lawsuit. This landed Uber into hot water.

Later in December 2017, Uber and the victim agreed to settle a civil lawsuit.

Kalanick resigned from its board of directors on December 31, 2019.

Following this, Indian probe agencies wanted to know who were the errant police and hospital officers allegedly involved in taking bribes from Uber so that they could carry out a probe against them.

It was reported that there is a complaint made by a Delhi court lawyer to Delhi Police’s vigilance department alleging bribes being taken by a few police officers in the Uber rape case. The complaint was also received by the Office of Commissioner of Police of Delhi Police however no action was taken against the errant police officers.

With the US Department of Justice closing the probe against the Uber in their bribery case and in Delhi, the Office of Commissioner of Police turning a blind eye to the matter, it will now be nearly impossible to trace and probe the errant cops who took bribes in the case.

A senior CBI officer said, “The matter is related to Delhi Police. We can only act when we receive a complaint or else we cannot take up the matter.”

Delhi Police on contrary said it is the Police Commissioner who has to decide. “He only can look into the matter,” said a senior IPS officer with Delhi Police.

Indian govt advises students in US universities to stay back