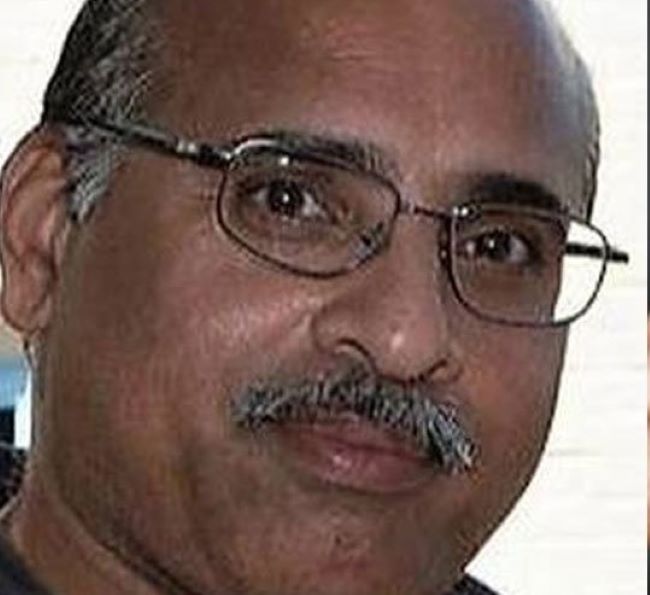 New York, Jan 20 (IANS) A Federal prosecutor has charged a “prominent” Indian-American of using his standing in the community to rip off others in a real estate scam that promised high rates of returns.

Michael Easley, the federal prosecutor for eastern North Carolina, announced on Tuesday that Kumar Arun Neppalli, 56, has been charged with defrauding 12 people.

“Now, multiple victims are left without their much-needed savings,” he added.

A court document said, “Neppalli was a respected and prominent member of the local Indian-American community, which enabled him to gain the trust of other members of the same community.”

The charges were filed against him on December 21 but were held under seal and released only on Tuesday after Neppalli appeared in the court.

Often charges or other court documents are sealed while investigations continue so that the information cannot be manipulated by the accused.

As an employee of Chapel Hill town in North Carolina, he allegedly claimed to have “insider knowledge” to convince the victims, the charge-sheet said.

The town websites identify him as an engineering services manager.

In the alleged scheme that began in May 2017 and continued till at least May 2021, Neppalli collected money from people promising to invest in real estate, according to court papers.

However, the documents said, he used the money collected from investors to pay the previous investors without actually making the investments he promised and using some of it to pay off debts or for “personal enrichment”.

These kinds of deals are known as “Ponzi” schemes in which showing returns to some early investors with payments from later investors build a false sense of trust in more people.

The alleged victims have been identified only by their initials in court documents that listed payments made to and received from Neppalli.

US and India are expanding frontiers of partnership: Ambassador Taranjit Singh Sandhu