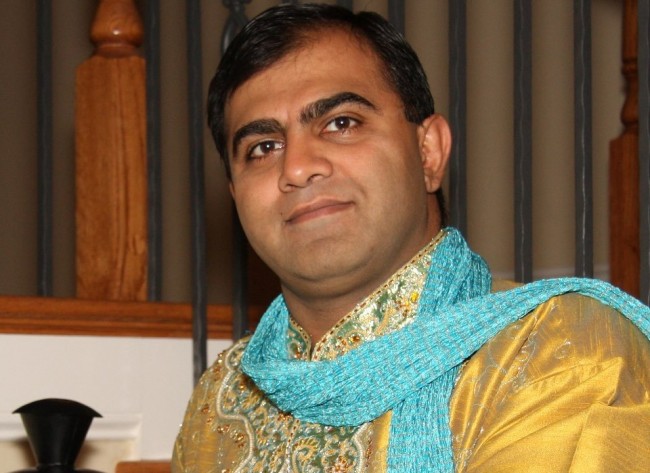 Atlanta, GA, February 1, 2019: Gwinnett County Police are looking for a prominent Indian-American businessman accused of bilking Super Bowl fans out of nearly one million dollars as part of a ticket scam.

According to local news reports, police are searching for Ketan Shah, owner of a printing business in Gwinnett, whose wife reported him missing on January 3.

WSB-TV reports Ketan Shah’s mother told police she lost $36,000 in the scam. John Brunetti tells WXIA-TV he lost $50,000. Both thought they were buying tickets from Shah to Sunday’s game in Atlanta. Several other victims have spoken to other local news channels.

Shah had reportedly also taken out a $500,000 loan against his digital printing business.

Police records obtained by WSB-TV note that Ketan Shah’s family believes he went to Las Vegas as part of a “mid-life crisis”.

“We’d certainly like to get his side and see if there’s something more … some trouble that he’s been in,” Gwinnett County PD spokesman Cpl. Wilbert Rundles told WSB-TV. “It’s a very odd situation that you would take people this close to you and scam this kind of money — any money — but especially this large of an amount, and then just disappear.”

Shah, who had a seemingly squeaky-clean reputation, was known in the Indian-American community for his sense of humor and affable nature. He was on the board of the Georgia Indo-American Chamber of Commerce (GIACC) for several years. Shah was suspended from the board after fraud allegations surfaced on Thursday.

The GIACC website says: “The Executive Committee of GIACC has suspended Shah due to certain recent criminal allegations made against him. GIACC and its officers and directors have no connection to the personal actions taken by Mr. Shah and the Board remains committed to the mission of the organization.”

The Atlanta chapter of Pratham was launched on January 20, 2018 under Shah’s leadership. However, his name does not appear on their website anymore.