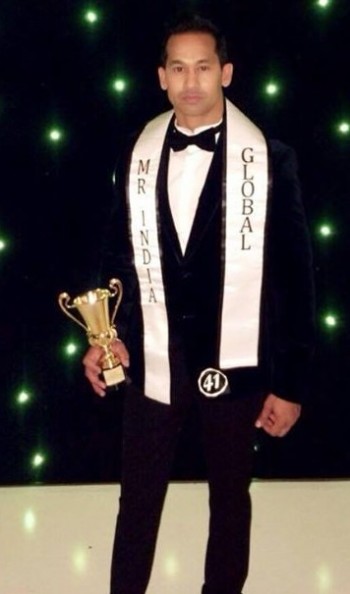 This was the 23rd anniversary of the pageant, which is presented by South Asia Magazine, Mera TV, JINmodels.com, and Bodvar of Sweden, and was created by Jinnder Chohaan.

“I am the first guy from Georgia to win the title of Mr Indian Global,” said an excited Rahman. “It was such a great experience!”

The evening began with a group of prominent personalities from all over the world — including several Indian Americans — walking down the red carpet, including actress Annett Mahendru (“The Americans”), actor Tyler Olson (“The Prince,” “Vice,” “Jarhead”), supermodel Katie Cleary (cover girl for South Asia magazine), and Hollywood producer Sunil Perkash (“Salt,” “The Enchanted”).

The event was also graced with all the former pageant winners. Punjabi singer and college student from Arizona Maya Sarihan, who won the title of Miss India America 2014, expressed her happiness at passing down her crown. 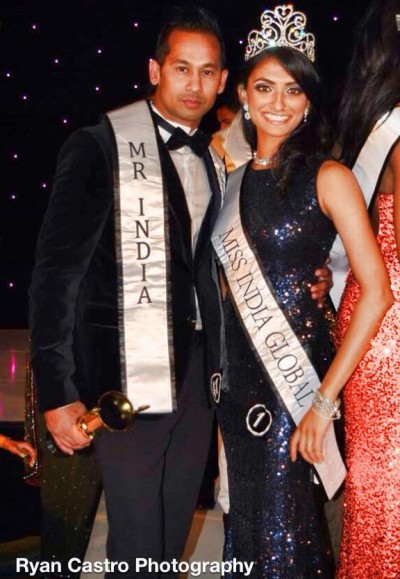 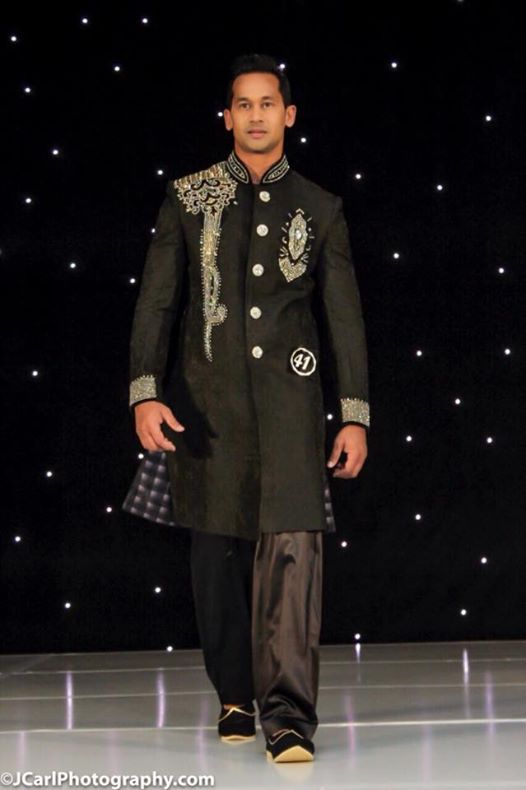