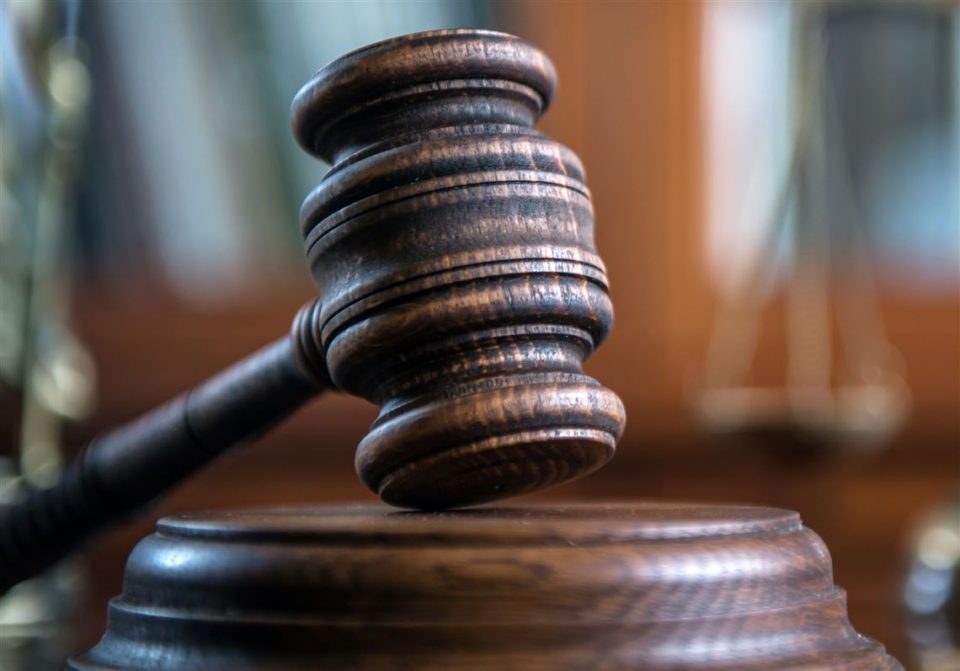 Bharill, age 61, of Pittsburgh, Pennsylvania, pled guilty to one count of “Conspiracy to Distribute Controlled Substances Outside the Bounds of Professional Medical Practice.” Bharill admitted to working with the Redirections Treatment Advocates, LLC, of Morgantown, West Virginia, to write illegitimate prescriptions for suboxone. The crime occurred from November 2014 to January 2018 in Monongalia County, West Virginia.

Bharill faces up to 10 years incarceration and a fine of up to $500,000. Under the Federal Sentencing Guidelines, the actual sentence imposed will be based upon the seriousness of the offenses and the prior criminal history, if any, of the defendant.

Assistant U.S. Attorney Sarah E. Wagner is prosecuting the case on behalf of the government. The Drug Enforcement Administration, the Federal Bureau of Investigation, and the Inspector General at the U.S Department of Health and Human Services investigated.