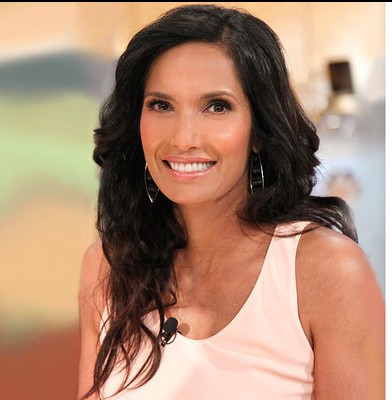 Atlanta, GA: Emmy nominated “Top Chef” host Padma Lakshmi, is set to join the cast of ABC’s ‘The View’ as a contributor. She will lend fresh, new points of view on politics, culture, beauty and more.

“So excited to be joining @TheView as a contributer! Season 19 kicks off Tues. Sep. 8th,” Lakshmi posted on Twitter recently.

Lakshmi was born inIndiaand grew up inAmerica. She graduated fromClarkUniversitywith a Bachelors degree in Theater Arts and American Literature. Known asIndia’s first supermodel, she began her career as a fashion model, working in Europe and theUS.

Originally known as the first internationally successful Indian supermodel and often noted as a global style icon, Lakshmi has been featured as People magazine’s “100 Most Beautiful People” and “25 Most Intriguing People,” AOL’s “Top 20 Style Influencers,” Gotham magazine’s “Best Dressed New Yorkers,” and part of “The Elle 25.”

ABC recently announced that “The View” is ramping up for a season unlike any other with more opinions and new points of view when the talk show returns on Tuesday, September 8 for Season 19. Joy Behar, celebrated performer and original co-host of “The View,” actress Candace Cameron Bure, known to television audiences for decades on the enormously successful “Full House,” and Paula Faris, “Good Morning America Weekend” co-anchor, join moderator Whoopi Goldberg, Raven-Symoné and Michelle Collins as co-hosts.