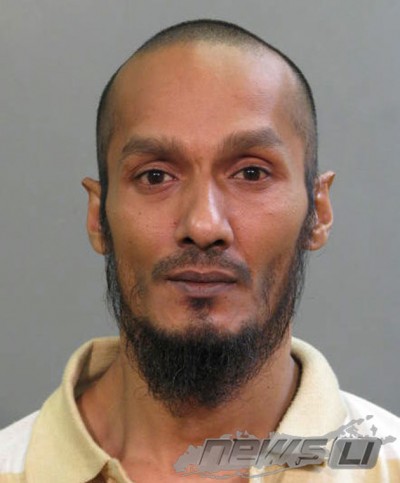 New York, Sep 1 (IANS) After giving authorities the slip for nearly 16 years, an Indian-origin man accused of killing a person outside a New York wedding in 1999 has finally been arrested in Trinidad, media reported.

Balkumar Singh, 37, from Guyana apologized to the people as he was led into a court on Long Island in New York on August 31, India West news portal reported.

He, however, pleaded not guilty to murder, assault, weapons and other charges and was ordered to be held without bail.

“I am sorry for the pain I caused the family,” Singh was quoted as saying.

According to the prosecutors, Singh got into an argument while attending the wedding in Hicksville, New York. He fired numerous times outside the wedding hall, killing 19-year-old Abzal Khan.

Singh was featured on popular US television series “America’s Most Wanted” in 2009.

Acting district attorney Madeline Singas said Singh used numerous aliases while on the run and might have spent time in Canada and Guyana.

According to the district attorney, he was arrested in Trinidad in March this year after authorities were tipped off to his whereabouts.

He apparently was homeless and living on the streets, the report added.

Why no action against Russians, lawmaker asks Kerry