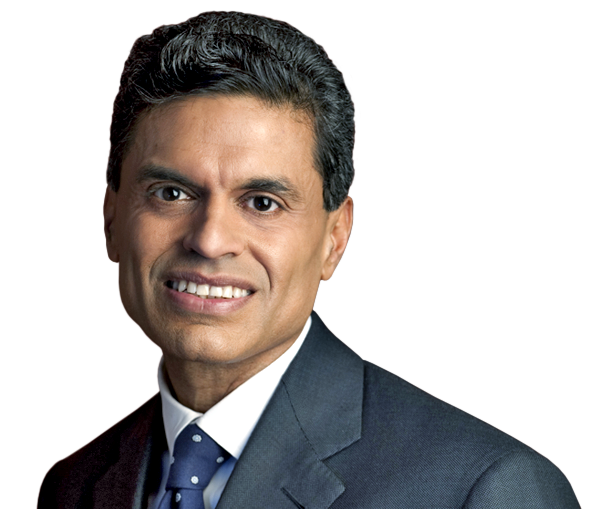 “Obama’s trip to India was strategically important, symbolically resonant and deftly executed,” he wrote in an opinion piece in the Washington Post

“Obama’s trip highlights an opportunity and a problem,” Zakaria wrote in the piece titled “Will Washington allow the pursuit of positive foreign policy?”

“Obama’s India trip was a perfect example of positive foreign policy,” he wrote noting “The US “has been forging new ties to India since the Clinton administration, with a policy that has been strategic and bipartisan.”

“India has gone from being a country, 30 years ago, that was reflexively anti-American to one that is increasingly pro-American,” he wrote.

“Bringing India closer to the United States could have broad benefits for Washington and the world,” Zakaria wrote noting, “With more than 1.2 billion people, India is likely to become the next global goliath.”

“And while it will probably never grow as fast as China, because of its size even 7 percent growth over the next two decades – quite attainable for India – would give it a loud voice in the world’s councils of power,” he wrote.

“India is the most significant example of the benefits of positive foreign policy, but there are other important ones as well,” Zakaria suggested.

The world presents the United States with remarkable opportunities, he wrote suggesting “Asia, Latin America and Africa are all moving in the right direction.”

“But these trends are not automatic or self-sustaining,” he wrote. “They require Washington to be engaged and assertive – and also need a political and media climate in which the urgent does not always trump the important.”