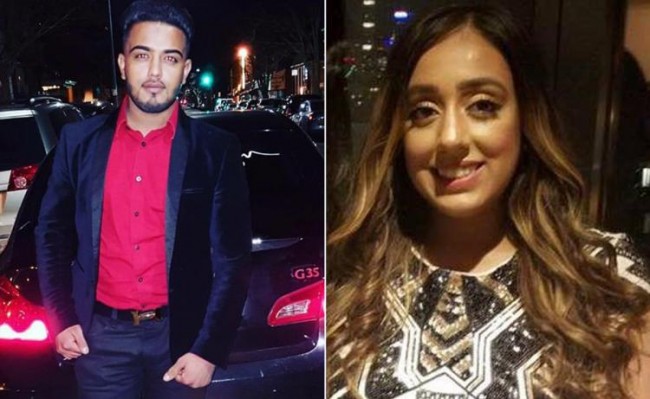 New York, Oct 15 (IANS) A woman of Indian-descent was left to die in a car by the driver who left her behind after the vehicle caught fire in New York, according to media reports.

The driver of the car, Saeed Ahmad, 23, whom the daily described as “heartless”, flagged down a taxi near the scene of the incident to go to a hospital.

WABC TV broadcast a chilling video showing Ahmad stopping the taxi saying, “Can I get a ride?” while the vehicle was in flames.

The police caught him at the hospital, where he was being treated for burns to his arms and legs, and charged him with homicide and several other offences relating to the incident.

His driving licence had been suspended prior to the accident making it illegal for him to drive.

Police sources told the New York Daily News that Ahmad had a few drinks before the crash but a blood test showed he was not legally drunk.

He was seen weaving in and out of traffic before his 2007 Infiniti G35 car hit the road divider and caught fire, according to witnesses.

Ahmad told the police that he was dating Grewal, the daughter of Punjabi immigrants.

Ahmad’s brother, Waheed, claimed that he had tried to rescue Grewal.

Indulge your sweet tooth with these homemade date mithais