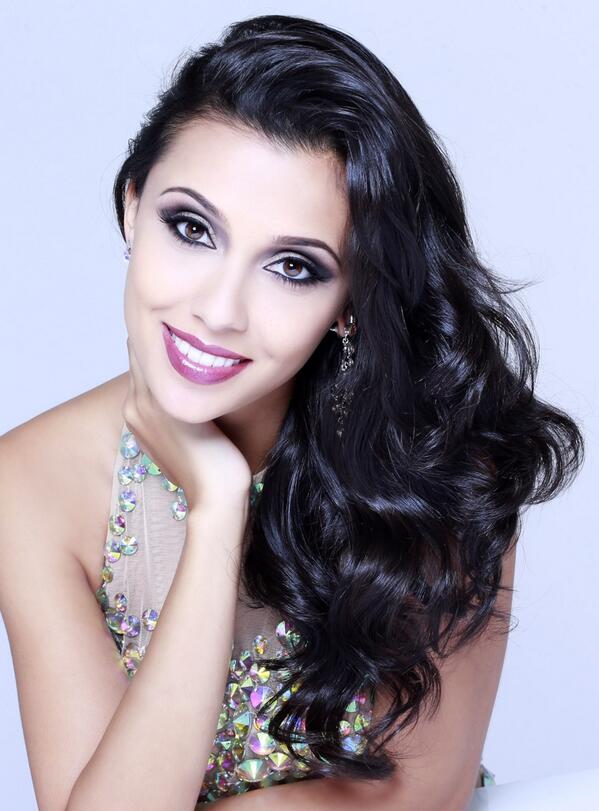 Shah, a resident of Edison, home to a large Indian-American community, was crowned Sunday at a glittering ceremony at the Hilton Parsippani Hotel in Parsippani, a small hill township in the state, according to local allvoices.com.

If Shah is crowned Miss USA, she will become the first New Jersey titleholder to wear the US national crown.

Daughter of Los Angeles-based Prashant Shah, who has been associated with several Bollywood production houses, Emily has played small time roles in both Bollywood and Hollywood films.

She featured in Hollywood movies like “The Great New Wonderful” with Naseeruddin Shah and Bollywood films such as “Out of Control” alongside Riteish Deshmukh, “Ta Ra Rum Pum” and “Jaaneman”.

Emily plans to work in action films and is currently working as an assistant in the stunt team of Hollywood movie “Run All Night”, starring Liam Neeson and Ed Harris.

“The focus for this program is to provide an opportunity for young women to better themselves,” according to pageant organisers. “The pageant encourages the contestants to gain self awareness, self confidence, individual pride and greater social awareness.”