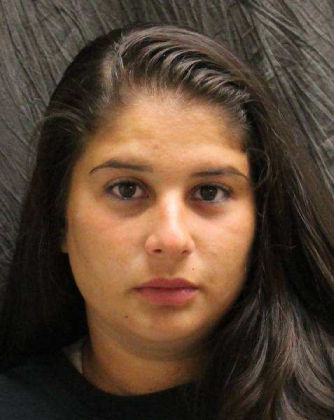 New York, Aug 11 (IANS) An Indian-American woman will serve at least two years in prison for hitting and killing a pedestrian in an inebriated state in New York last year, a media report said.

In addition to the sentencing, Singh was asked to install an ignition interlock device in every vehicle she owns or drives for three years upon her release from prison.

On June 22, Singh admitted she was drunk while driving and killed Jonathon L. Rogers, 34, as he was walking on September 4 last year. Rogers was rushed to a hospital where he was later pronounced dead.

Rogers’ mother told the court that the family would now face difficulties in surviving and his children would have to live without a father.

An Indian-American Student’s Conversation With A Freedom Fighter