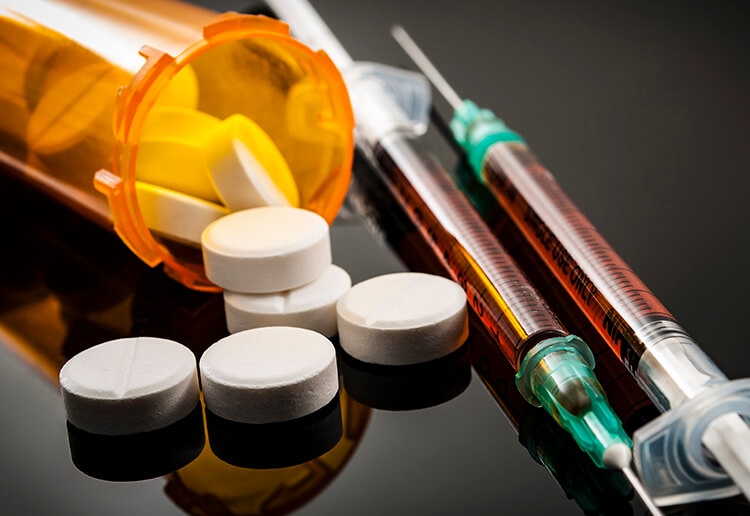 New York, June 29 (IANS) An international conspiracy to import opioids and other drugs from India and distribute them across the US has been busted with the conviction of the participants.

Federal Prosecutor Breon Peace, who announced the conviction of Ezhil Sezhian Kamaldoss on Tuesday, said: “He lined his pockets off the black-market sales of millions of illegal opioids and misbranded prescription pills without regard for the harm caused by the abuse of these highly addictive and dangerous drugs.”

Kamaldoss, 43, was also convicted of money laundering during the four-day trial in a federal court here and faces up to 50 years in prison.

Earlier this month another participant in the scheme, Velaudapillai Navaratnarajah, had admitted being guilty of conspiracy charges in the federal court, which amounts to a conviction, and is awaiting sentencing, according to prosecutors.

The participants in the conspiracy imported millions of Tramadol pills, as well as Alprazolam from India and repackaged them in a New York warehouse described as a “pill mill” and shipped them to customers throughout the US, according to prosecutors.

Prosecutors introduced as evidence an audio recording made by an informant in which Navaratnarajah discussed the number and type of pills to package into envelopes.

Prosecutors said that a “cooperating witness” – the equivalent of an approver – admitted to bribing workers at John F. Kennedy International Airport to evade detection of the drugs.

They also produced hundreds of emails, text messages, and spreadsheets recovered from email accounts and electronic devices of the conspirators showing the receipt and distribution of the drugs.

The money laundering charges stemmed from Kamaldoss reinvesting his profits into the business and paying for shipping costs, in one case amounting to $200,000 with pills.

How high schoolers can do research this summer