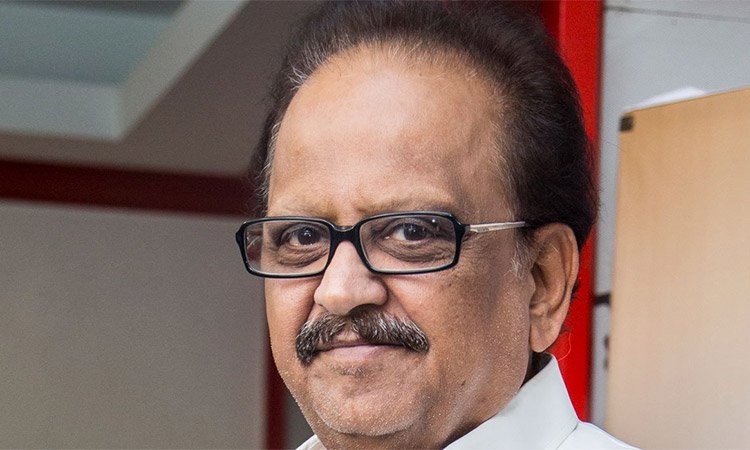 In a statement issued here the hospital said on Aug 13, SPB’s condition deteriorated and based on the advice of the expert medical team attending to him, he has been moved to the intensive care unit (ICU).

The hospital said SPB is on life support system and his condition remains critical.

He is currently under the observation of a team of experts from critical care and his haemodynamic and clinical parameters are being closely monitored, a bulletin released by MGM Healthcare said.

He was admitted to MGM Healthcare on Aug 5 with Covid-19 symptoms.

On Aug 5, in a Facebook post, the 74 year old SPB said he was suffering from a very mild attack of coronavirus and got himself hospitalised to take rest.

He said though the doctors had advised him to stay at home and take rest, he decided to be in a hospital as at home his family members would be very much concerned.

He had hoped to be discharged from the hospital in two days.