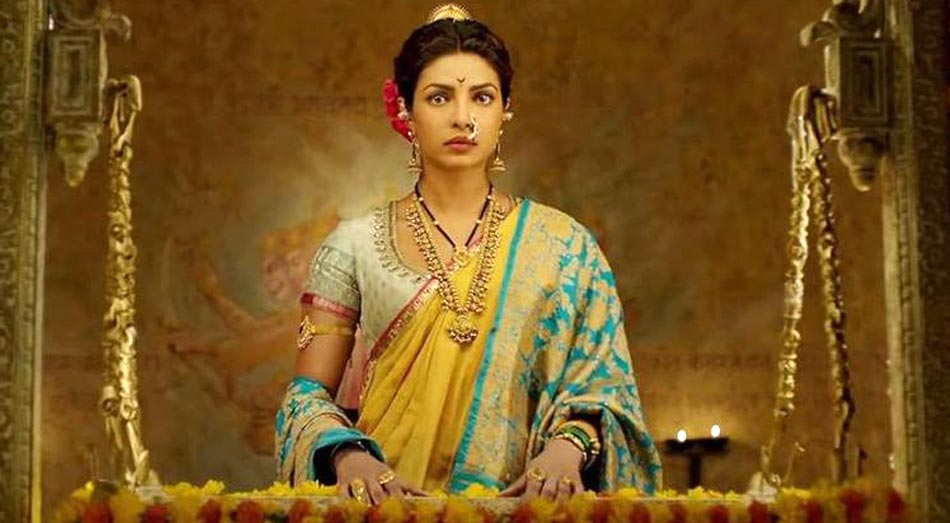 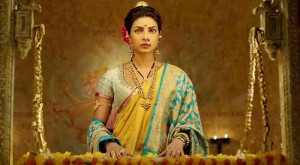 New Delhi, Dec 24 (IANS) At a time when her cousin Parineeti Chopra sparked a debate over to be thin or not in Bollywood, actress Priyanka Chopra says she doesn’t believe in the “size-zero” theory, adding that Indian women are known for their curves and should take pride in them.

“I am not a believer of size-zero and I have maintained this stance for many years. I believe that everyone is beautiful in every shape and size. Indian women, especially, are born to be curvaceous and they should take pride in that,” Priyanka said at an event here.

Having said that, the actress, known for her slender physique, shared that she cannot starve herself to attain thin frame thanks to her Punjabi roots.

Parineeti recently caught the attention of weight watchers after a photo-shoot, through which the actress was introduced in a slimmer avatar.

Priyanka is not particularly a supporter of starving to get thin. Instead, she says having a healthy and nutritious diet is a must.

On the professional front, the actress is on a roll with her international TV series “Quantico” doing good, and the recent success of her period drama “Bajirao Mastani”.