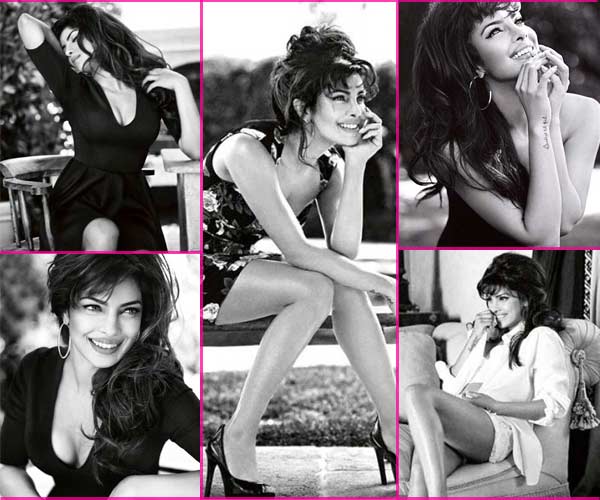 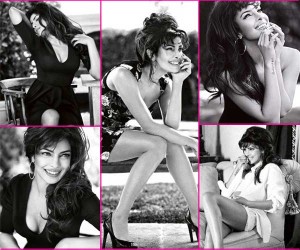 Mumbai, Nov 30 (IANS) Priyanka Chopra is the first Bollywood actress to become the face of global fashion brand GUESS, and the actress considers it a big deal.

“Being a GUESS girl for me is a really big deal because the most iconic beautiful women have been part of these campaigns. It’s one of the most iconic brands in the world,” the 31-year-old said here Friday at a GUESS store where she was unveiled as the new GUESS girl.

“When I went to New York this time, to pick up the magazines and saw Julia Roberts in the front and myself on the back, I was like ‘woah’,” she added.

International singer Bryan Adams shot Priyanka for the campaign and she reveals “When they first told me that Bryan was shooting it, I thought there must be some other person by the same name.”

“I couldn’t think that somebody is so talented to be a singer and a photographer. But then I found out that he has done a lot of campaigns for GUESS. They showed me the pictures of one of their most recent campaigns. And Bryan knew of me and I knew of Bryan. He comes to India so often that he is now half Indian,” Priyanka said.

Priyanka, who went international with her singing talent by launching her first single “In my city”, had released her second single “Exotic” a few months back. She is now working on her third song.

On the Bollywood front, she will soon be seen in Yash Raj Films’ new project “Gunday” with Arjun Kapoor and Ranveer Singh.

Want to drop a size by X-Mas, follow celebs' diet