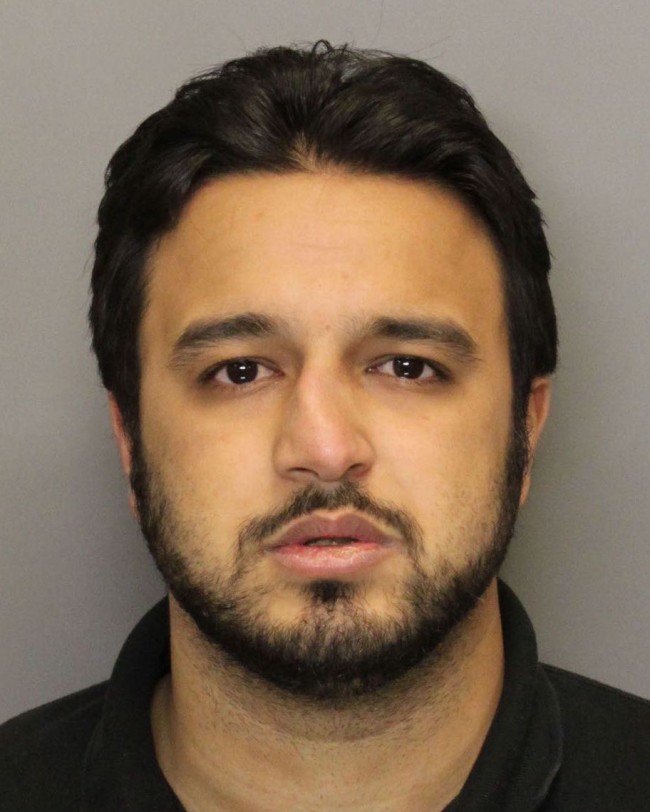 Zariwala, who has been held without bond since being arrested on March 5, received a five-year sentence and was to serve one year with the rest on probation, authorities said. But Cobb County Superior Court Judge Reuben Green suspended the rest of the time Zariwala was to be in custody in favor of deporting him, reports AJC.com.

“This was the proper resolution to both protect the victim and bring closure to the families affected by these events,” said Deputy Chief Assistant District Attorney Jason Saliba, who prosecuted the case.

Zariwala was arrested at his computer and phone repair business in Kennesaw on March 5, after he allegedly hired a hit-man to kill his wife. The ‘hit-man’ turned out to be a Georgia Bureau of Investigation (GBI) undercover agent, according to media reports.

After the news broke out, shocked acquaintances of Zariwala variously described him as “gentle” and “sweet”. “I thought he was happy and I asked him, ‘How are the babies?’ and he said ‘Oh, they’re great,” one acquaintance told WSB TV.

A facebook post by Zariwala on Valentine’s Day paid tribute to his wife: “The people truly worthy to be in your life are the ones that help you through hard times, and laugh with you after the hard times pass. Thank you for standing rock solid and showering immense love during my downs and for giving me these two bundles of joy! I love you very much and I hope I’ll get to give you at least half of support and love that you have given me in this 10 years! My life is priceless with these 3 beautiful girls and lucky me I get 3 Valentines now!”

Zariwala’s wife had told FOX 5 News after the arrest that she was shaken by the allegation.