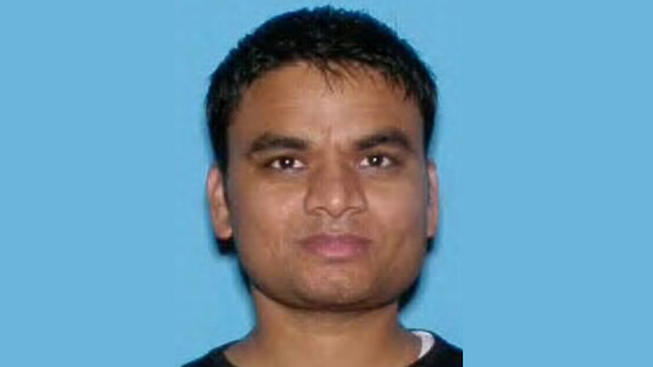 New Jersey, April 3 (IANS) An Indian-origin man in New Jersey in the US received a 46-year jail term for crimes against five women in 2012, authorities said.

Hiten Patel, 36, was convicted in February of 22 criminal charges, including multiple counts of aggravated sexual assault and attempted sexual assault in Atlantic City, said the Atlantic County Prosecutor’s Office, according to a report in the Cherry Hill Courier Post on Thursday.

Several women described attacks by Patel at a two-week trial in Egg Harbor Township of Mays Landing in New Jersey. According to the prosecutor’s office, Patel contended that the women were prostitutes who consented to his actions.

One victim, a 21-year-old from Camden County, said Patel claimed to be an undercover detective, showed a badge and ordered her into a van where she was sexually assaulted at gunpoint.

Police arrested Patel in August 2012 after the woman was able to escape from the van, officials said.