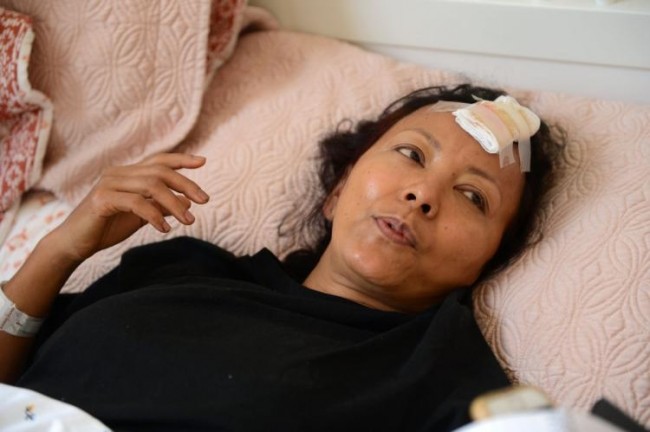 New York, Aug 24 (IANS) A woman of Nepali origin was attacked at a NY subway station and thrown on to the rail track, but was saved when two people pulled her to safety before a train came along, according to media reports.

Kamala Shrestha, 49, received a head injury in the Tuesday night attack and was taken to a hospital, the New York Daily News reported.

Police described the attacker “as a black man in his 20s,” the newspaper said. He walked out of the subway station in the East Village area of the city and escaped.

“Oh my God, I got a new life today,” the newspaper quoted her as saying from the hospital. “I feel good, actually. I almost died today.”

“I didn’t want to die. I yelled for someone,” she said and two men came to her rescue and pulled her out.

Her husband, Nam Lal Srestha, told WNBC TV that they want to find the two men who rescued her. “They saved my wife’s life,” he said.

Is the solar eclipse safe for humans? Myths and truths!