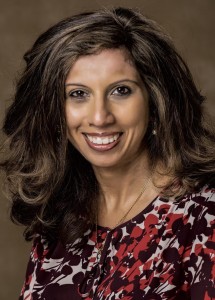 Atlanta, GA, August 3:  Atlanta journalist, Neha Negandhi, will be the first Indian-American to host an Atlanta radio talk show on mainstream radio when Seen from the Inside, a new weekly talk show premieres on WMLB AM1690 Voice of the Arts Wednesday, August 17.

Guest for the first episode will be CeeLo Green discussing his GreenHouse Foundation which educates and influences children to become better stewards of the planet.

“Mixing stewardship and celebrities is a winning combination for good radio,” said Jeff Davis, general manager for WMLB AM1690. “Neha’s honed interviewing skills and lively conversation style will bring a new flair to the current lineup.” 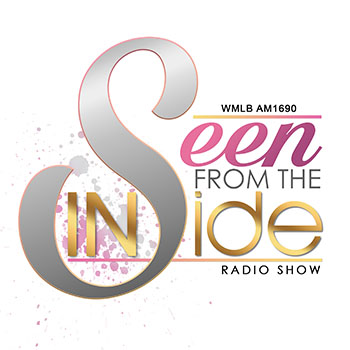 Negandhi is excited about her new role as radio show host. “It’s motivating and inspiring to pave a new trail for others to hear a ground-breaking show on social good,” she says. “Seen from the INside spotlights celebrities’ foundations doing social good for the Atlanta community. It is a storytelling experience meant to motivate and inspire others to then apply and do social good in their own lives.”

“It has been a long, arduous journey to have my own radio talk show.  Many were naysayers when they heard about the show concept but I don’t take no for an answer and by believing and digging my heels into the solid ground, this rise of the show happened,” she adds.

Negandhi hopes that the Indian community supports the show and listens to the celebrities talk about why its important to give back, “especially to the community we live and function in.”

A proven journalist who has interviewed and profiled over 100+ notables including Pulitzer Prize winner Jhumpa Lahiri, Nobel Peace Prize winner Kailash Satyarthi, Academy-Award winner Jeffrey D. Brown and Ambassador Arun Singh among others, Negandhi is also involved in Atlanta’s nonprofit community by serving on the Society of Professional Journalists Georgia board, Atlanta Press Club and is an award-winning member of Junior League of Atlanta. She’s also a contributing writer for Khabar magazine – largest South Asian publication in the Southeast.

WMLB is known for playing a wide variety of music, talk shows, cultural programming and news. It strives to bring all the best of the art world to Atlanta radio. WMLB is driven by the spirit of Atlanta and delivers in innovative ways — on the radio, digitally and in person — to diverse, curious communities around the corner.  It’s owned and operated by JW Broadcasting.

Seen from the INside, a 30-minute program, will air each Wednesday evening at 7 p.m. EST beginning August 17. Rebroadcast will be each Sunday evening at 6:00 p.m. EST. Listeners are able to tune in via the radio dial, listen on the AM1690 Voice of the Arts app, the TuneIn app or off its website. Also, will be available on-demand at www.seenfromtheinside.com and Soundcloud.