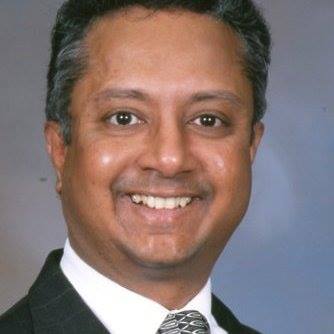 Because of limited parking space, those wishing to attend the memorial service are advised to car-pool.

Atlanta, GA, April 30, 2016: Dr. Narsi LS Narasimhan, networking guru and one of Atlanta’s most loved community leaders has died of cardiac arrest, according to sources.

Sudhir Agarwal of Indian Professionals Network (IPN) released a joint statement with Ani Agnihotri on Saturday afternoon. “With profound grief we wish to inform you about sudden and untimely demise of Atlanta’s beloved friend and iconic community leader Dr. L.S. Narasimhan (Narsi), CEO, Paalam, Inc. and Founder of IPN. He passed away in his apartment on Friday, April 29th night. According to medical reports, the cause of death was a massive heart attack.”

Narsi founded the Indian Professionals Network (IPN) in 1993 and was president of Georgia Indo-American Chamber of Commerce (GIACC) in 2008 and its chairman in 2009.

He was a member of the Board/Leadership Team, Kettering Executive Network, Inc. (KEN)

A former academician, Narsi was Professor of Management Science / Management Information Systems at Georgia Institute of Technology from the late 80s to the early 90s.

Narsi was part of the NRI Pulse team for several years, with a column on business called Biz Talk.

He was single, and hails from Tamil Nadu, India.

He will be greatly missed by the Atlanta Indian and business communities.