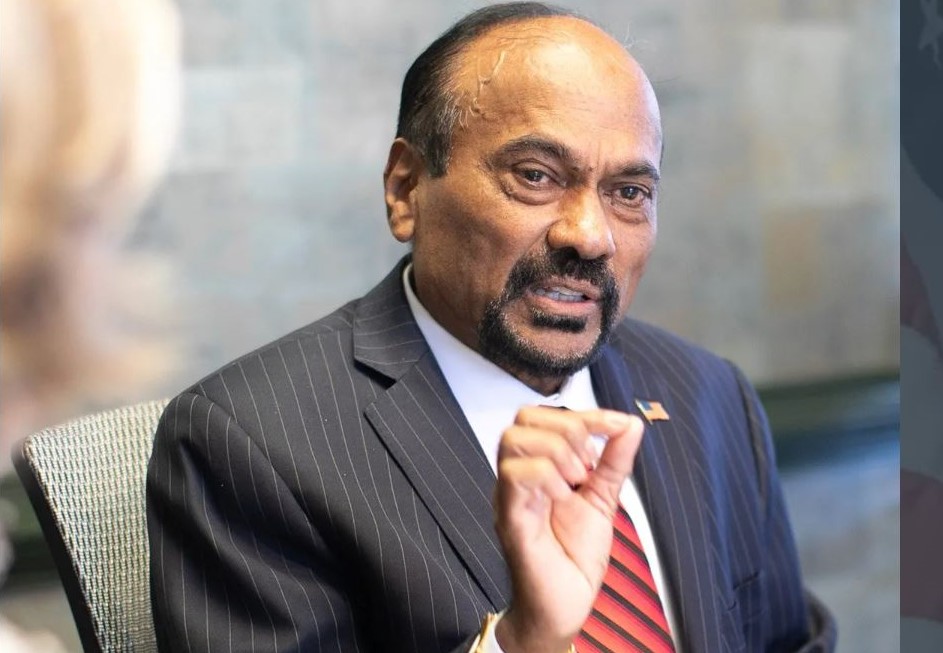 Reddy will take on Dr. Michelle Au, the Democratic candidate, in November.

“With all the votes tallied, we have received the most votes in this very, very close election.

I am honored that a majority of Johns Creek Republicans have chosen me to represent them as their nominee. Thank you so much for placing your trust in me as we take on the important task of winning in November!,” Reddy said through a statement released on social media.

“I look forward to standing with Governor Brian Kemp this fall and advocating for an conservative agenda of low taxes, economic prosperity, and conservative pro-family policies.”

Reddy is a lifelong businessman and entrepreneur with experience in banking, finance, and real estate. He earned his M.B.A. from the University of Evansville, Indiana. He is a 35-year resident of Georgia, having been appointed by both Governor Sonny Perdue and Governor Nathan Deal to serve as a Board member of the Georgia Regional Transportation Authority (GRTA). As a GRTA board member, Reddy actively works to help Georgia communities with transportation.