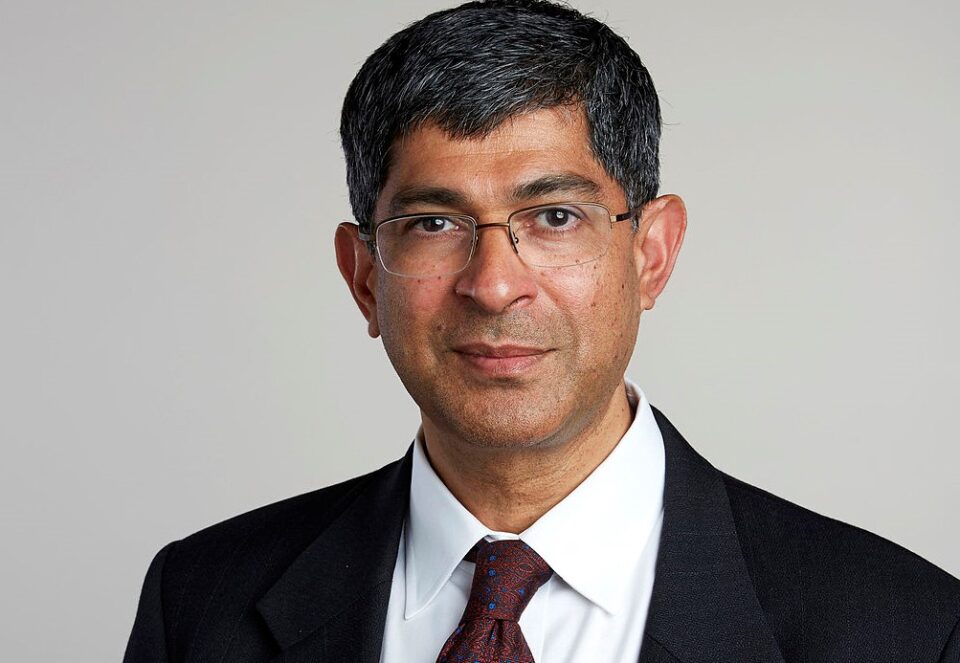 Washington, June 22 (IANS) Another top-rated US school will be headed by an Indian-descent American.

John Kuriyan, an alumnus of the University of Madras, was named dean of the Vanderbilt School of Medicine Basic Sciences on Tuesday. He starts in January 2023.

“The opportunity to come to Vanderbilt and join the leadership of one of the nation’s best schools for cutting-edge biomedical research is a tremendous honor and privilege,” Kuriyan said in an announcement of his appointment by Vanderbilt University.

“I am impressed by Vanderbilt’s deeply collaborative and collegial community, its innovative and interdisciplinary approach to research, its unique partnership with a world-class medical center and its unwavering commitment to diversity and belonging.”

The Vanderbilt medicine school is rated 13the by US News, which does a widely acknowledged annual ranking of US schools and colleges.

Kuriyan studied for two years at the University of Madras, according to the announcement. He then transferred to Juniata College in Huntingdon, Pennsylvania, where he earned a bachelor of science in chemistry and then went to Massachusetts Institute of Technology, where he earned a doctorate in physical chemistry in 1986.

His influential graduate advisers were distinguished scientists Martin Karplus, who won the Nobel Prize in chemistry for the development of multiscale models for complex chemical systems in 2013, was one of his two mentors at MIT.

The university said that Kuriyan’s own research focuses on the workings of molecular switches in the cell, which has revealed pioneering new insights into the ways that many drugs used to treat certain forms of cancer gain their specificity at the molecular level.

Kuriyan co-founded Nurix Therapeutics, which is a publicly traded biotech company that is developing therapies for late-stage cancers.