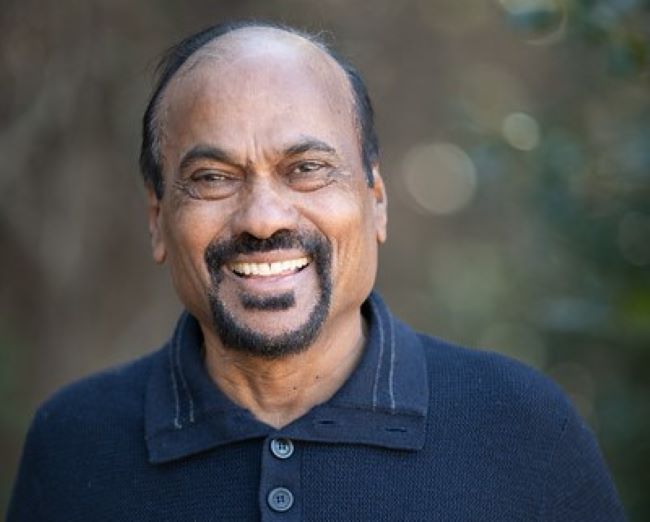 Atlanta, GA, July 15, 2022: Narender Reddy has been reappointed by Georgia Governor Brian Kemp to serve as a member of the Board of Directors of the Georgia Regional Transportation Authority (GRTA) for another term of 5 years. Reddy won the recent Republican Primary runoff election and will be facing the democratic nominee in the November 8th general election to the State House District 50, Johns Creek.

Initially appointed by then Governor Sonny Perdue in 2003, he was reappointed by Governor Nathan Deal and Kemp. This is his fifth successive reappointment to the Board of GRTA.

“I sincerely thank Governor Brian Kemp for this continued opportunity to serve our State of Georgia,” Reddy said through an email statement.

In June, Reddy won a historic but narrow 12-vote victory against his Republican opponent Betsy Kramer in the runoff election to Georgia State House District 50.

Reddy will take on Dr. Michelle Au, the Democratic candidate, in November.

Reddy is a lifelong businessman and entrepreneur with experience in banking, finance, and real estate. He earned his M.B.A. from the University of Evansville, Indiana. He is a 35-year resident of Georgia, having been appointed by both Governor Sonny Perdue and Governor Nathan Deal to serve as a Board member of the Georgia Regional Transportation Authority (GRTA). As a GRTA board member, Reddy actively works to help Georgia communities with transportation.

US House of Representatives approves CAATSA waiver for India