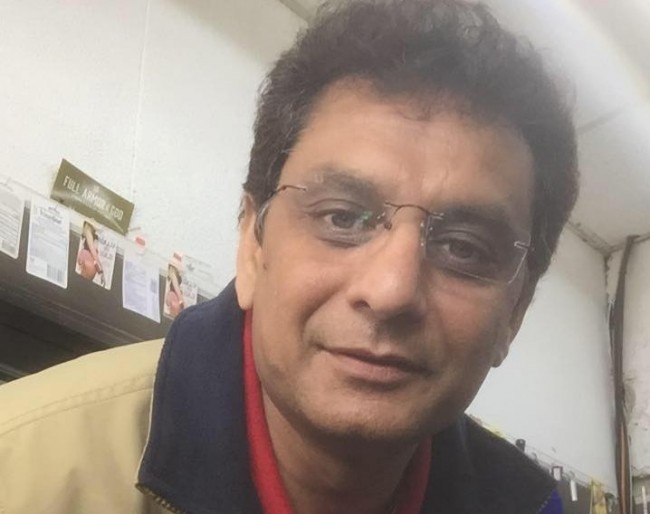 Atlanta, GA, September 25, 2018: An Indian-American motel owner in Spring Lake, North Carolina and his family are among those bearing the brunt of Hurricane Florence.

Half of Starlite Motel owned by Kishor Depani, 50, and two brothers was gone with the hurricane, reports Associated Press. The flood waters also swept away all his family’s personal belongings, including his father’s wheelchair.

Depani told AP that all his family’s life savings was swept away. The family moved to the US in 2007 and worked small jobs until they could save up enough to open the motel.

The motel did not have flood insurance. Depani hopes the state government or FEMA can help.

Depani sent his family to stay with relatives in Fayetteville while he remained back, as the hurricane approached. When an evacuation was ordered by Governor Roy Moore, he went door-to-door telling the occupants of his motel to find shelter elsewhere.

Renters left in a hurry, some leaving their belongings behind. Depani left for Fayetteville too. It was only when they returned on Wednesday that they realized their worst fears had come true.