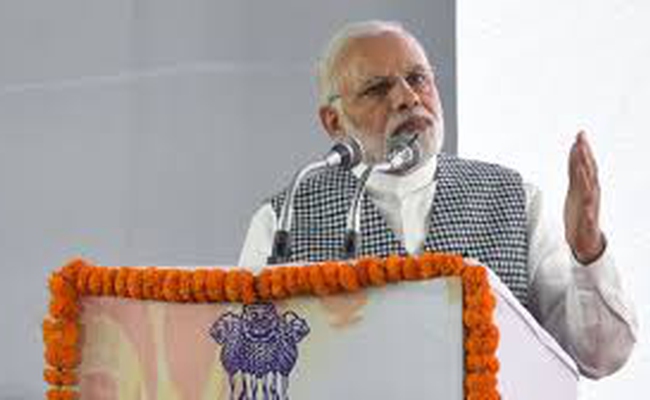 New Delhi, April 13 (IANS) Speaking for the first time over the shocking rape-murder of a minor in Jammu and Kashmir and the rape of another minor in Uttar Pradesh, Prime Minister Narendra Modi on Friday said such incidents have shamed the country and assured that justice will be done and culprits won’t be allowed to escape.

“The incidents that are in discussion in the country for the last two days do not reflect good for any civilised country. This is shameful,” Modi said after widespread outrage over the incidents in Kathua in Jammu and Kashmir and Unnao district in Uttar Pradesh.

“It’s an insult to freedom fighters who gave their lives for the independence of this country. We are all ashamed as a society, as a country,” Modi said, speaking at the inauguration of the Ambedkar National Memorial here.

“Such incidents in any part of the country or a state shake humanity. I want to assure the country that no culprit will escape. Justice will be done and it will be complete justice. The daughters will get justice. We all will have to join hands and remove this evil from the society.”

In January, an eight-year-old girl went missing while grazing horses in Rassana forest in Kathua. A week later, her raped and battered body was recovered. Investigations revealed she was held captive in a temple and was sedated before being repeatedly raped and murdered.

In Unnao, a 17-year-old was raped last year allegedly by BJP MLA Kuldeep Sengar, who has been named in a CBI FIR and was questioned on Friday. The incident came to light after the victim tried to set herself ablaze outside Chief Minister Yogi Adityanath’s residence on Sunday.

The family has alleged that the police refused to file an FIR. The victim’s father died after being allegedly beaten by the MLA’s brother and aides at a police station.