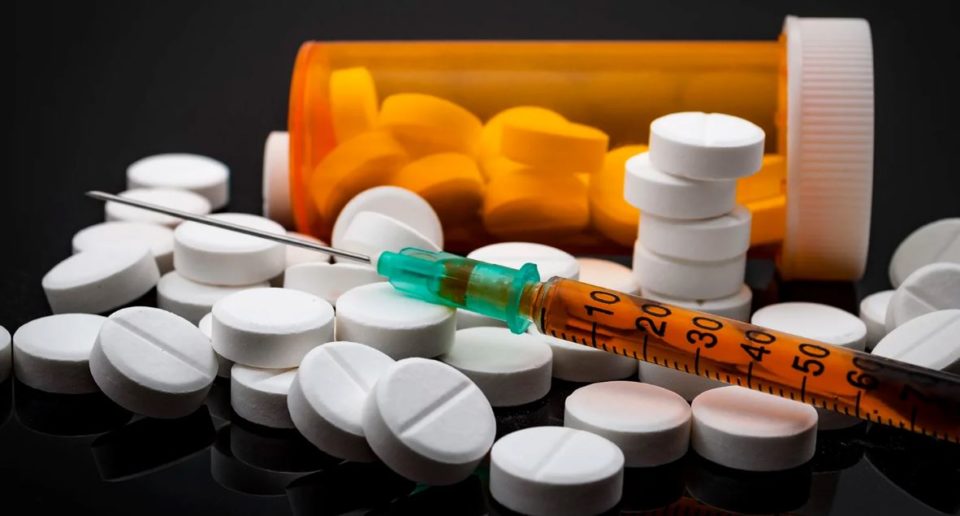 New York, May 1 (IANS) An Indian American psychiatrist is paying $145,000 in fines over charges of over-prescribing opioid medications, according to the Justice Department.

Prakash Bhatia, who practiced pain control medicine in the San Diego area in California, agreed to pay the fine after the Drug Enforcement Agency began an investigation into whether he improperly prescribed opioids in violation of the Controlled Substances Act, the department said on Thursday.

“Overprescribing opioids to patients who need treatment for their pain has contributed to the opioid epidemic in this country,” said Robert Brewer, the federal prosecutor for Southern California.

The US is facing an epidemic of drug abuse from the illegal use of pain control medicines, which should be available only with only doctors’ prescription.

Nearly 15,000 people died due to overdosing from prescription medicines in 2018, according to government statistics.

Prosecutors said that between March 2013 and December 2017, Bhatia wrote opioid prescriptions for medicines like hydromorphone, morphine, methadone, oxycodone, fentanyl and oxymorphone “without a legitimate medical purpose and/or outside the usual course of his professional practice.”

He prescribed these medicines in combination with depressant medications like benzodiazepines and muscle relaxants, which are known to increase the risk of abuse, addiction and overdose, prosecutors said.