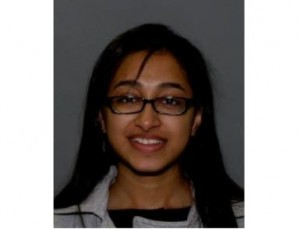 New York, March 12 (IANS) The body of an Indian-American student, who went missing in New York in the last week of February, has been found inside her car.

Jasmine Joseph, 22, was found lying inside her gray Nissan Altima Tuesday morning in a parking lot in Syosset off Jericho Turnpike less than half a mile from her home, CBS New York reported.

Police have found no foul play in the case so far.

Police said that Joseph committed suicide and inhaled noxious fumes of some sort.

Joseph’s family said the car was found in a spot where police had previously searched but did not find anything.

“How can we miss the car? It’s a mystery kind of thing now,” Joseph’s uncle James was quoted as saying.

She left her home saying she was going to attend class at the New York Institute of Technology in Westbury.

But the school said Joseph has not attended classes since May 2013.