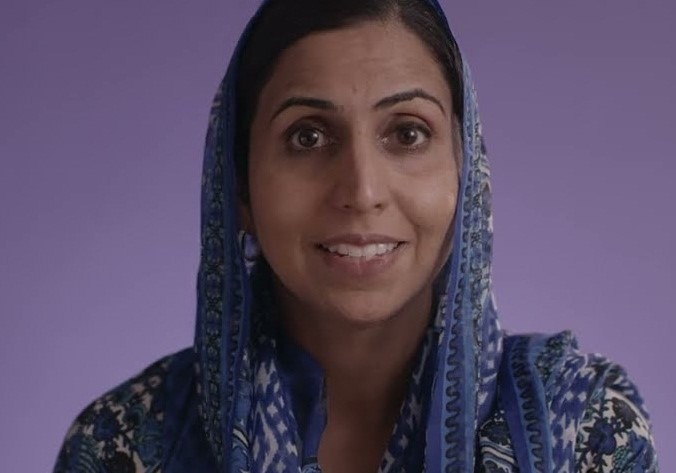 Gill, Executive Director, Sikh American Legal Defense and Education Fund (SALDEF), is part of the committee of 25 distinguished faith leaders from the US.

She was previously a volunteer for SALDEF conducting Sikh Awareness training around the country for schools, law enforcement and state/local government. She was actively involved in teaching Sikh history and kirtan (religious music).

Before SALDEF, Gill was the president and CEO of an environmental consulting firm in New Jersey. In 2014, she was selected as “Small Business Person of the Year” by the US Small Business Administration (SBA).

The Faith-Based Security Advisory Council provides advice to the Secretary and other senior leadership on matters related to protecting houses of worship, preparedness and enhanced coordination with the faith community.

“This Council is an important way for the Department to engage formally with critical partners on issues impacting faith communities,” said Brenda Abdelall, Assistant Secretary for Partnership and Engagement.

“Members of the Faith-Based Security Advisory Council will provide valuable insight that will benefit our stakeholders nationwide on important issues within the scope of the Department’s mission.”