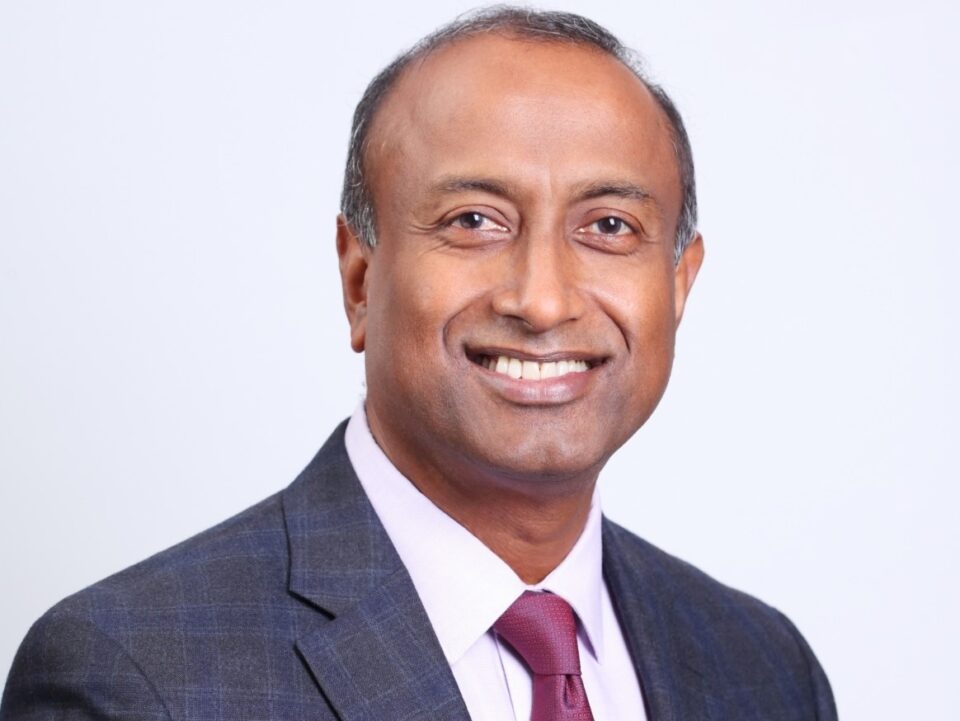 The latest to join the elite tech CEOs’ club is Rajesh Nambiar, currently the Chairman and Managing Director of Cognizant India, who has replaced Malcolm Frank, Executive Vice President and President, Digital Business and Technology at the IT major.

In a short span of time, Nambiar has established himself as a trusted leader among the 200,000 associates of Cognizant in India.

“Living and working in India, which I will continue to do, has helped me deeply understand our company’s strong operating model and how we deliver value to clients,” he said in an internal note after his elevation to the top role on May 28.

Earlier in his career, Nambiar served as the global leader of IBM Application Services, where he was responsible for an $8 billion P&L that included data, AI, and analytics oversaw the building of technology practices offering a range of applications, and managed profitable delivery for thousands of clients.

An alumnus of the Indian Institute of Technology, Kanpur, Krishna replaced Virginia Rometty as the CEO of the IBM Group.

Last month, enterprise software major VMware announced to appoint Raghu Raghuram as its new Chief Executive Officer and member of the Board of Directors, effective from June 1.

“I am thrilled to have Raghuram step into the role of CEO at VMware. Throughout his career, he has led with integrity and conviction, playing an instrumental role in the success of VMware,” said Michael Dell, chairman of the VMware Board of Directors.

The big change came as Dell Technologies announced to spin out VMware — a move that will generate more than $9 billion for the company that acquired VMware as part of the $58 billion EMC acquisition (announced as $67 billion) in 2015.

Another recent name is Indian-American Thomas Kurian, former Oracle President of product development and a respected technologist, who is now leading Google Cloud.

“We have always been bullish on India, and you will see more investment coming from us towards that direction. India offers a great opportunity where Google Cloud Platform (GCP) with its latest agile, secure and scalable offerings can help enterprises, SMBs and the growing startup ecosystem amid the government’s call for digital transformation,” Kurian told IANS recently.

Google Cloud in February this year announced that Bikram Singh Bedi, who set up the Amazon Web Services (AWS) operations in India, will succeed Karan Bajwa as its new Managing Director for India.

Bajwa has already been elevated to become the new leader for Asia Pacific and is leading all regional revenue and go-to-market operations for Google Cloud, including on Google Cloud Platform (GCP) and Google Workspace.

Google Cloud also continues to invest in India and is on track to launch its Delhi cloud region in India this year — it’s second after Mumbai which was launched in 2017.