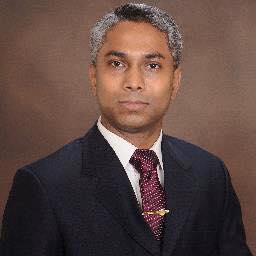 Atlanta, GA: In the Doraville City Council election for District 2, MD Naser is reported as winning his seat with just over 50% of the votes. If he wins after all absentee and provisional ballots are counted, he will be the first Bangladeshi American to be elected in Georgia, and the first Asian American City Councilman in Doraville.

Naser had 369 of the votes counted, while his opponent Tim Snyder had 357 votes. Election results will be certified on Friday, November 6.

MD Naser, an officer at the DeKalb County Sheriff’s Office, has lived in Doraville for over 16 years and have been a resident of the Northwoods neighborhood for the past 7 years.