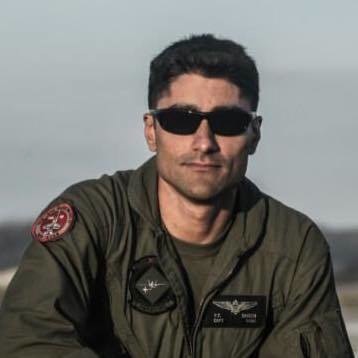 New York, Oct 24 (IANS) An Indian-American marine was killed in a plane crash while he was flying near a US base in Britain, a media report said.

San Diego-based Taj Sareen, 34, was flying his F/A-18 Hornet aircraft when it crashed shortly after take-off on Wednesday near the Lakenheath Royal Air Force base in Britain, The San Diego Union-Tribune quoted 3rd Marine Aircraft Wing of the US as saying on Thursday.

Sareen, an F/A-18 Hornet aircraft pilot since 2005, was identified on Thursday.

F/A-18 Hornet is a twin-engine supersonic, all-weather carrier-capable multirole combat jet, designed as both a fighter and attack aircraft.

Sareen, a pilot with Marine Fighter Attack Squadron 232, was flying the aircraft back to Miramar Marine Corps Air Station in the US.

The other pilots from the Squadron have returned to the US.

Sareen was commissioned in the Marine Corps on February 13, 2005. He was deployed to Afghanistan in 2010 as part of Operation Enduring Freedom and was an instructor with Marine Fighter Attack Training Squadron 101.

He graduated from the University of San Francisco in 2004 and worked for New York Life Insurance Company before joining the Marine Corps.

The cause of the crash is under investigation.