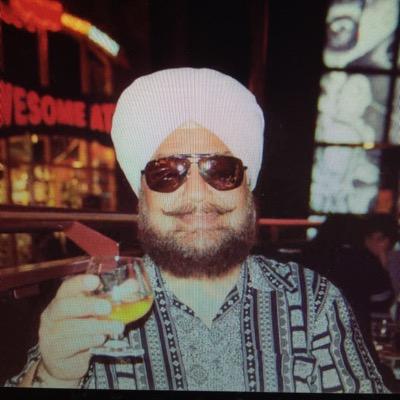 New York, Feb 22 (IANS) A 70-year-old man of Indian-descent, who pretended to be a US government official, has admitted to running a multi-million-dollar immigration fraud that duped over 100 people, according to federal prosecutors.

Hardev Panesar admitted to the crimes in the San Diego Federal Court on Thursday and agreed to pay back $2.5 million to the victims, according to the Department of Justice (DOJ).

Over a five-year period, he told numerous victims that he was an official of the Department of Homeland Security and that he and his associates could get them and their families legal immigration status, according to the DOJ.

Just before his trial was to begin, Panesar jumped bail and fled to Mexico last June and hid there till he was caught by Mexican authorities who deported him to the US in August, the DOJ said.

Cutting short the trial process, he made the admission of guilt before Federal Judge Gonzalo P. Curiel, who is to sentence him in May. He faces a maximum prison sentence of 20 years.

One his associates was sentenced to three years and ten months for his role in the scheme.

The Federal Bureau of Investigation is continuing its probe as the fraud could have begun earlier and is asking anyone who may be a victim to contact the agency.

Taking fingerprints is a part of the immigration process and getting them would have made the scheme seem official.

He often demanded more money to speed up what he said was the immigration process, the DOJ said.

‘Total Dhamaal’: Funny and entertaining despite a staid story