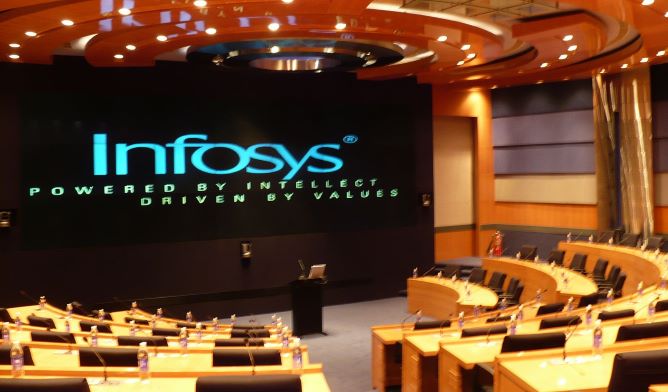 New York, Oct 9 (IANS) A case against Infosys by a former recruiter alleging that “to her shock” the tech giant discriminated against Indians, can proceed, a federal judge in New York has ordered.

Judge J. Paul Oetken, hearing the case in New York, threw out late last month requests by Infosys and its executives to dismiss the case.

The former recruiter, Jill Prejean, said in court papers seen by IANS that at Infosys she “consistently heard from at least a dozen partners, to her shock, that they preferred not to hire additional consultants of Indian national origin”.

She has also alleged that she personally faced discrimination as a woman and because of her age when she was dismissed from her New York-based job.

Oetken said that Prejean had shown that there were sufficient grounds for the case alleging “unequal treatment based on her age and gender” by Infosys’ three senior executives.

Prejean, who was hired in 2018 to help recruit “high-level executives and/or partners for Infosys”, was “dismissed” the next year and it is believed she was “replaced by a younger, less qualified person”, the complaint said.

The complaint said that although she worked for Infosys, she had been hired by a company called IT Associates Inc and was paid through them.

Her original complaint in 2020 only said that she was instructed to exclude women with children at home and people near or over the age of 50 from consideration for hiring.

But it was amended last year to include people of “Indian national origin” among victims of alleged discrimination.

It said that Prejean “consistently heard from at least a dozen partners, to her shock, that they preferred not to hire additional consultants of Indian national origin, that they wanted women without children at home, and candidates not approaching 50”.

In their meetings, she “apprised the partners that they were advancing illegal criteria and that she would not act on them”, the complaint said.

“These preferences were open and notorious and seemed to be the company culture,” her complaint said.

The amended complaint also included as defendants Mark Livingston, the CEO of the consulting division, and vice presidents Dan Albright and Jerry Kurtz, while IT Associates appeared to have been dropped.

It said that “among the partners who endorsed illegal criteria were Defendants Kurtz and Albright, who expressly stated them to” her.

The complaint said Livingston “made good on his threats of retaliation” for raising various issues.

India hits back with retaliatory tariffs on US goods