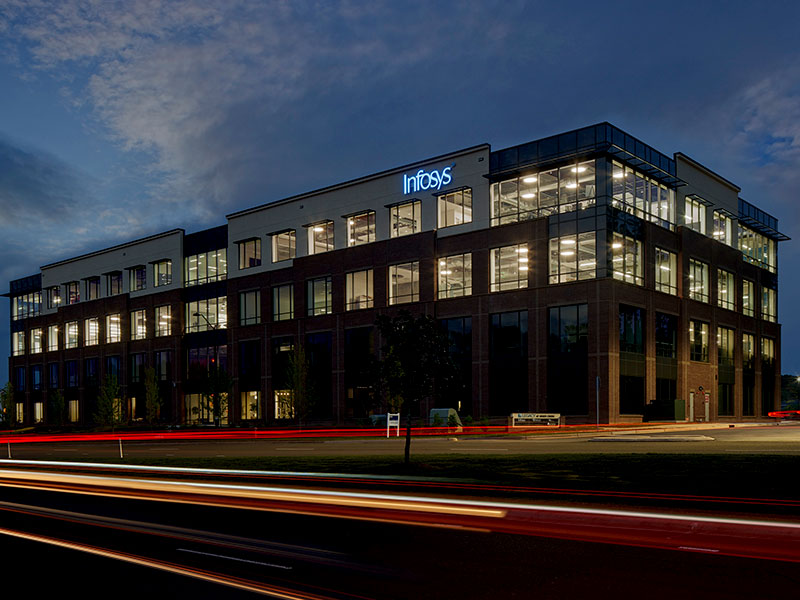 “We plan to hire 12,000 American workers over the next two years, ramping up our hiring in the US to 25,000 over the next five years,” said the city-based IT major in a statement from New York.

Though the $12.8-billion outsourcing behemoth in 2017 committed to hiring 10,000 American workers in two years, it exceeded the target by creating 13,000. “Our commitment to creating more American jobs comes at a time when the Covid-19 pandemic has caused economic turmoil the world over,” said company’s president Ravi Kumar in the statement.

With North America contributing about 60 percent of its export revenue, the company will hire laterals as well as fresh graduates from universities, art colleges and community colleges to have the best workforce.

“We have been focused on creating jobs in the US for the past three years. Our new commitment to hire 12,000 Americans by 2022 expands on that initiative,” said Infosys Chief Executive Salil Parekh on the occasion.

By utilizing the training and re-skilling programs it has built with partners, the company will prepare workers for 21st-century careers.

Over the last three years, the company unveiled six technology and innovation centers in Indiana, North Carolina, Connecticut, Rhode Island, Texas and Arizona states across the US.

“The centers are building leading-edge digital capabilities and training the next generation IT talent to support American businesses in the digital future,” added the statement.