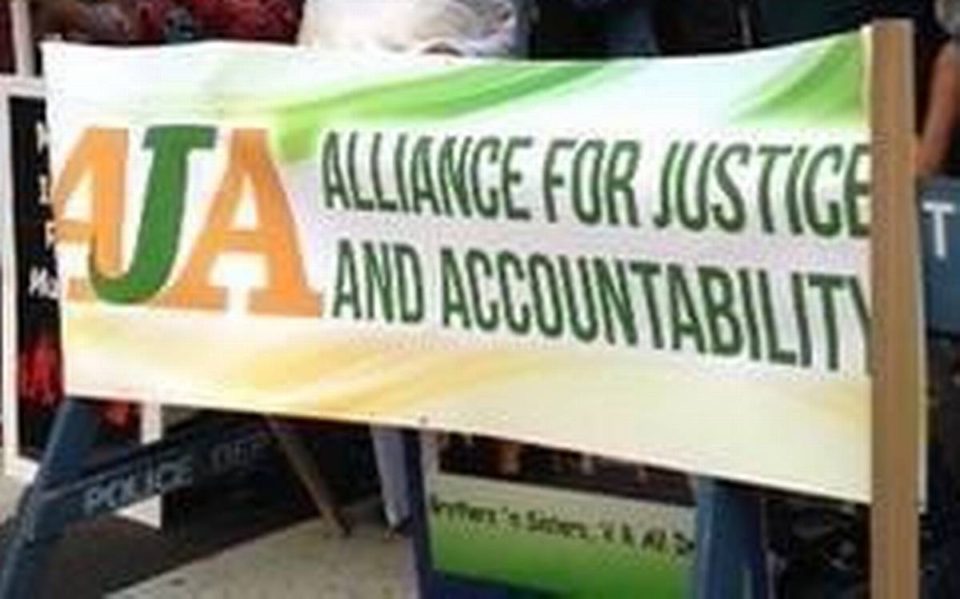 Houston/Washington, Sep 21 (IANS) With separatist Sikh groups and Pakistanis planning to hold protests in Houston, and two US-based Kashmiri activists having filed a federal lawsuit accusing Prime Minister Narendra Modi of rights violations in Kashmir, New Delhi is known to be in touch with Washington over the Prime Minister’s security.

The Indian mission is also working to find out the implications of the federal lawsuit.

According to a report in the Houston Chronicle, the 73-page lawsuit filed jointly by two US-based Kashmiri activists and the Khalistan Referendum Front, alleges that Modi, Union Home Minister Amit Shah; and Commander of Indian Army’s Srinagar-based 15 Corps, Lt. Gen Kanwal Jeet Singh Dhillon carried out extrajudicial killings and inflicted “cruel, inhuman, degrading treatment or punishment” upon Kashmiris following the revocation Article 370 — that granted a special status to Jammu and Kashmir — on August 5.

The civil complaint has been filed under the Torture Victim Protection Act of 1991, a federal statute that allows civil suits on the US soil against foreign officials suspected of committing torture or extrajudicial killing.

The New York-based attorney of the Khalistan Referendum Front said he planned to submit the case as a class action.

Human rights protesters are expected to converge in large numbers outside the Houston’s NRG Stadium to hold a counter event to the ‘Howdy Modi’ gathering that will see 50,000 members of the Indian diaspora in attendance on Sunday. US President Donald Trump is also participating in the event, underlining the importance of India-US relations.

The Pakistani elements have made elaborate arrangements to pick up people from outside mosques in Houston for the anti-Modi protest.


HAVE YOU SUBSCRIBED TO OUR VIDEO NEWS CHANNEL YET?