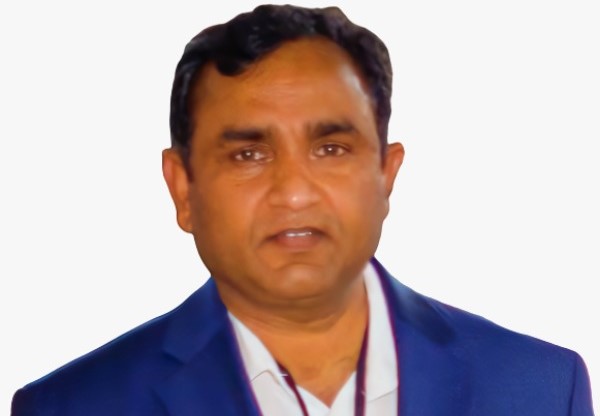 Atlanta, GA, September 16, 2022: Home to more than 83,000 people, the City of Johns Creek is one of the most culturally diverse cities in the state and nation, representing many countries and cultures from around the world. With two elected Indian Americans on the city council, Johns Creek resident and community leader Kishan Tallapally was one among nine members recently appointed for a two-year term by Johns Creek City Mayor John Bradberry to the newly formed Johns Creek City Arts, Culture and Entertainment (ACE) Committee.

Following a review of the nominations for the committee, the City Council made their recommendations to the mayor.

The ACE Committee will review externally submitted applications or generate suggestions for City Council on traditional art pieces as well as cultural and/or entertainment events that may enhance the City’s current special event offerings.

“I am thankful for the opportunity given to me by the mayor and council members of Johns Creek and will do my best to bring the communities of diverse backgrounds and cultures together and work towards building an integrated community reflective of its multiethnic and multifaceted inhabitants,” Tallapally said.

Thanks NRI Pulse the coverage