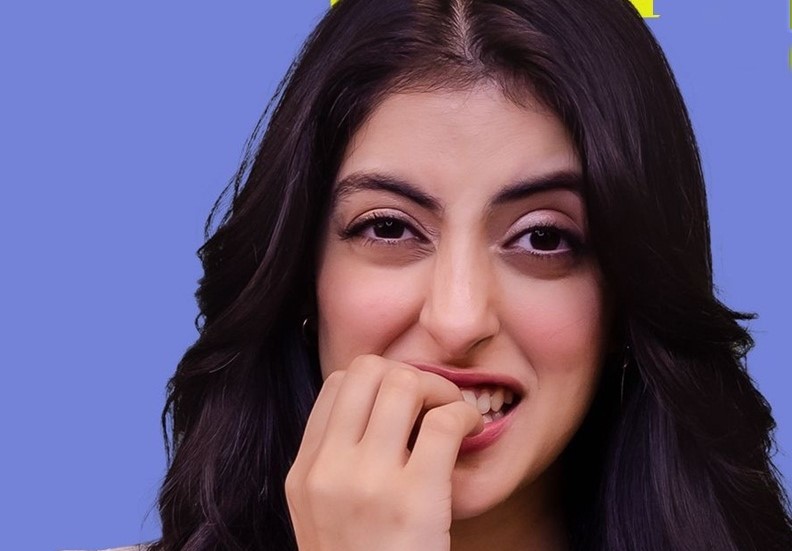 Mumbai, Sep 17 (IANS) Megastar Amitabh Bachchan’s grand-daughter Navya Naveli Nanda was joined by her grandmother, politician and actress Jaya Bachchan along with mother Shweta Bachchan-Nanda in her podcast ‘What The Hell Navya’.

This news was announced with a trailer reveal, which gives a sneak peek into what they can expect from the podcast. ‘What The Hell Navya’ promises to be a riot, with a lot of leg-pulling, real conversations and strong opinions from the trifecta – Jaya, Shweta and Navya.

The trailer reveals the trio taking to the mic in their most candid avatars and indulging in frank, spontaneous and hilarious chats.

In the trailer, Navya is seen sharing: “I have a problem saying no” to which Shweta quips “You better learn.” Shweta and Jaya agree in unison.

“It’s the best word!” Navya is an entrepreneur and leads Aara Health, a women-centric health tech company and Project Naveli, a non-profit for women.

‘What The Hell Navya’ episodes will start from September 24 on all leading audio streaming platforms.

21 yrs after she first dreamt of being on KBC, Kolhapur homemaker is a crorepati

Not every girl child is as lucky as me: Priyanka Chopra