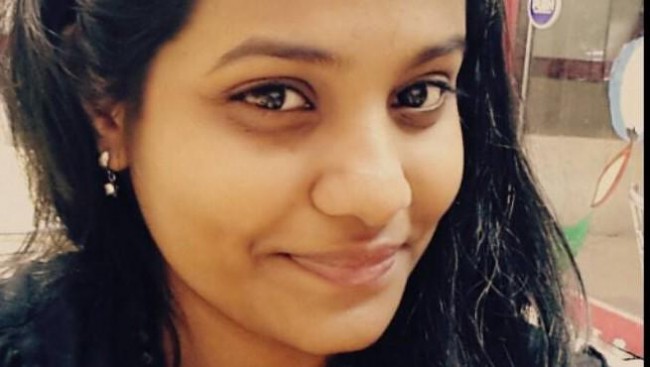 Washington, Jan 12 (IANS) The family of a 23-year-old Mumbai student killed in Oklahoma State University’s homecoming parade crash in 2015 has welcomed a ruling by a US court here giving life time jail to the woman behind the accident.

Chambers was sentenced by Payne County District Court this week after pleading no contest to the four counts of second-degree murder and 39 counts of assault and battery, reported Oklahoma Television station Koco on Wednesday.

Many victims said they are thankful that they won’t have to go through the turmoil of a trial, according to the report.

“It doesn’t fix it, but hopefully it closes the doors so people can move forward, if that makes sense,” said Nakita Prabhakar, the Indian victim’s mother. Prabhakar’s boyfriend said he’s glad to see Chambers go to prison.

“It does help to some extent. It doesn’t help a lot. The healing takes a lot of time for the family, especially going through all of the pain,” Bhardwaj Bara said.

“I don’t think it’s going to be any time soon that I will feel any better, but it’s a continuous process,” he added.

Chambers’ attorney, Tony Coleman, said in a press conference that she was suffering from a clear case of mental illness. However, Payne County District Attorney Laura Austin Thomas dismissed it as an excuse.

“I find it really offensive to equate mentally ill people with criminal acts and use that as a defense or an excuse,” Thomas said.

Chambers’ father, Floyd, expressed sympathy for the victims. “From the bottom of my heart, my heart goes out to those victims,” he said, adding, “I hope they have a speedy recovery, and they don’t let the loss of loved ones bring them down in life.”