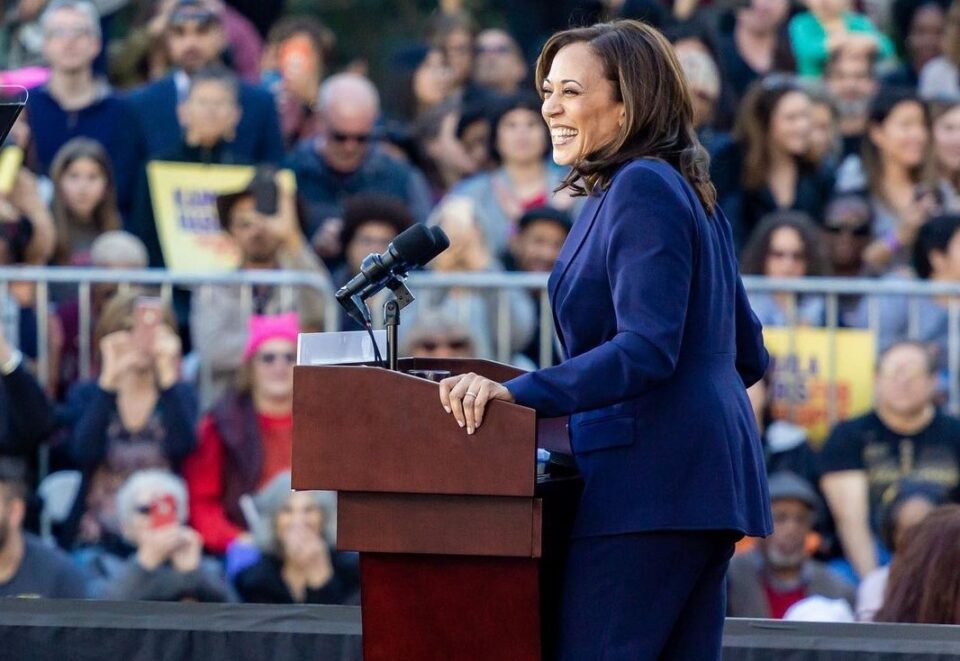 New York, March 12 (IANS) US Vice President Kamala Harris will also participate in the first Quad summit with President Joe Biden and Prime Ministers Narendra Modi of India, Scott Morrison of Australia and Yoshihide Suga of Japan on Friday, according to the White House.

The virtual summit is scheduled for 8.30 a.m. in Washington and 7 p.m. in Delhi (10.30 p.m. in Canberra and 12.30 a.m. Saturday in Tokyo). Reporters will be allowed to see the opening of the meeting, according to the White House schedules for Biden and Harris.

Biden’s spokesperson Jen Psaki said that National Security Adviser Jake Sullivan will give a readout of the meeting at noon (10.30 p.m. India time).

Harris has had limited personal exposure to international leaders and has started a round of talks with some of them, starting with President Emmanuel Macaron of France and Prime Ministers Justin Trudeau of Canada and Benjamin Netanyahu of Israel.

According to readouts, they discussed a wide range of regional and global issues during the one-on-one calls.

Introducing her during their visit to the State Department, Biden said that Harris was committed to “crafting a foreign policy that puts diplomacy first and that keeps our nation safe and delivers real results to the American people”.

Most of Harris’s political career has been in California and during her four years in the Senate, she gained direct exposure to international affairs as a member of the Senate Intelligence Committee.

She is reported to be planning regular lunches with Secretary of State Antony Blinken to deepen her familiarity with the nitty-gritty of foreign policy.

Modi and Harris will probably be face-to-face, though virtually, for the first time on Friday as there does not appear to be a record of any meetings between them.

After her election, Modi tweeted: “Your success is pathbreaking, and a matter of immense pride not just for your chithis, but also for all Indian-Americans.”

“Chithis” as it is pronounced, is the Tamil term for aunts who are mother’s younger sisters and Harris used the word to include them while acknowledging her extended family in her speech accepting the Democratic Party nomination for vice president.