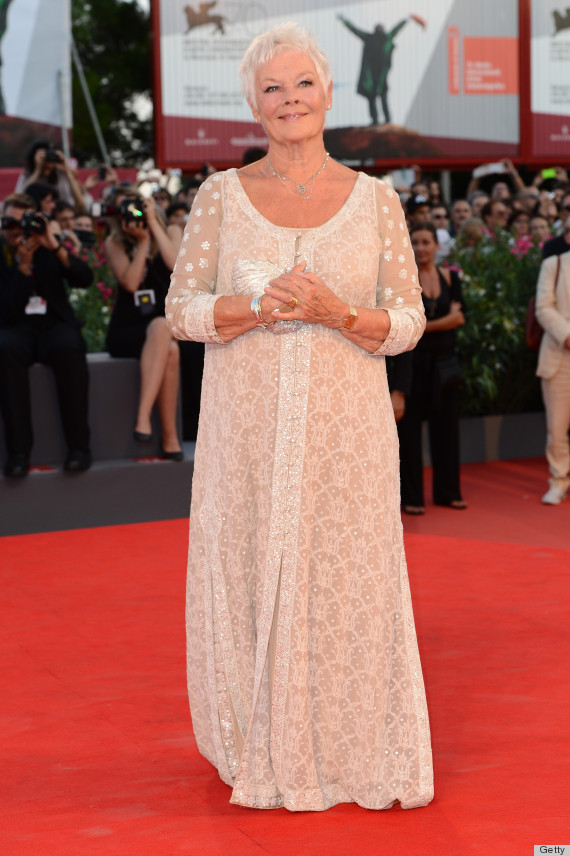 Dench, 78, mirrored an elegant look in the attire at the event over the weekend. The actress, popular as M from the James Bond movies, was at the film extravaganza for the screening of the film “Philomena”.

“An actress we revere, the iconic Dame Judi Dench, who dazzled Venice in our chikan outfit. What a fabulous feeling this is,” the designers jointly said in a statement.

Abu Jani and Sandeep Khosla, who have completed 25 years in the fashion world, have a regular celebrity clientele, including Bollywood’s famed Bachchan family.

Want to drop a size by X-Mas, follow celebs' diet