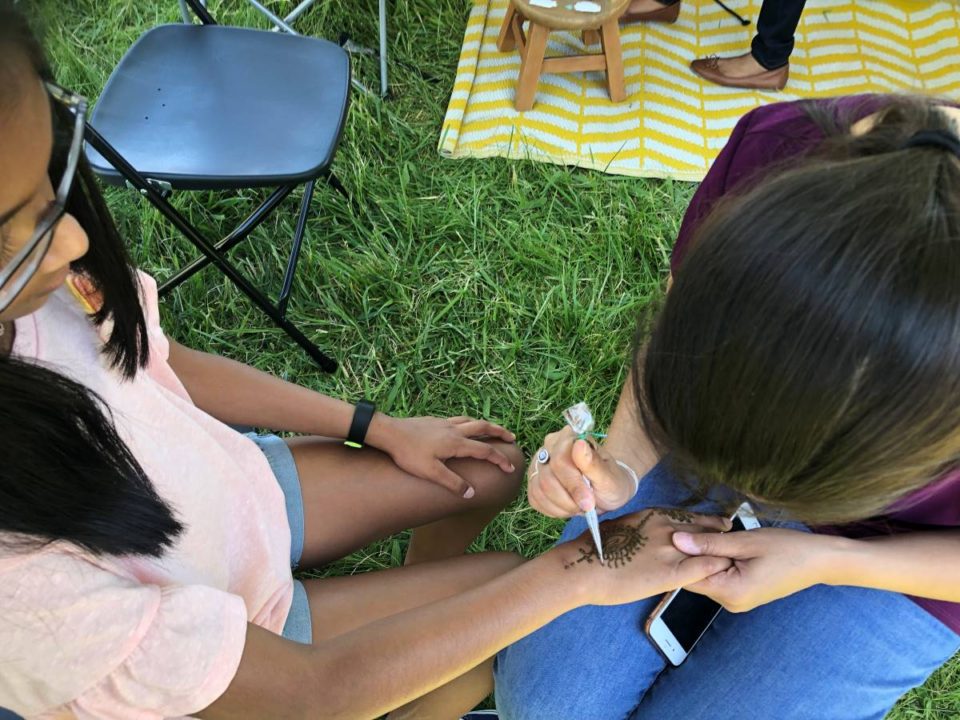 Atlanta, GA, May 9, 2019: With a population of well over 83,000, Johns Creek is home to substantial Indian, Chinese, Korean, Mexican and other ethnicities and nationalities.

Embracing and celebrating its diversity, Johns Creek showcased its numerous cultures, cuisines and crafts with the second annual Johns Creek International Festival held on April 27, 2019 at the Heisman Field across the Atlanta Athletic Club. The city partnered with the Convention and Visitors Bureau and the Johns Creek Arts Center. The festival attracted over 22,000 at its inaugural event and expected anywhere around 15,000 attendees this year.

“The Johns Creek City Council Diversity Task Force, an informal committee of community members and led by Council member Jay Lin, created the idea for the International Festival in 2016. The committee wanted to find a fun and unique way to bring people together to celebrate the city’s diversity,” said Bob Mullen, City Communications Director.

“The festival features live performances from local and regional groups showcasing different cultural music, dances and other performances. The second feature is the wide-ranging array of art and craft works made by local and regional artisans. The final key component for a successful festival is the flavorful food and drink – everything from bratwurst to sushi,” said city spokeswoman, Edie Damann.

“21 of the 53 retail vendors are returning. They range from jewelers to a Northview High senior who brings back handmade scarves from weavers in India,” noted Damann

Kids found plenty of ways to have fun in the sun with face painting, henna and various other activities. The international beer and wine garden offered the opportunity for adults to squash their thirst, international style.

Two stages provided ample opportunity for performers to present their talent and traditions. Main stage hosts included popular personalities Mara Davis, who is the co-host of Atlanta East, Karyn Greer, host of Atlanta Eats radio and Shafiq Jadavji, who serves as a board member for Johns creek arts center and is on the Johns Creek City recreation and parks advisory committee.

“I have challenged myself to use less plastics, grow fresh produce, use more compostable cups / straws at events, be sensitive to the hunger issue that exists in GA and beyond and to preserve nature,” said Dr. Dawood. She commended Georgia House of Representatives for the Resolution to recognize April 27 as Mother Earth Day. She thanked State representative Angelika Kausche for signing the Resolution which also acknowledged the humanitarian efforts of Chai and Just Chat sessions in engaging public though interactions with experts and community advocacy.

“The City of Johns Creek is extremely proud of its diverse, multi-cultural composition. The breadth of countries and cultures represented by our residents in one of the reasons our city is so exceptional,” said Mullen.